The Winding World is based on a true tale.

Some clocks strike the dawn, some strike midnight, some strike not at all... Like any place else, The Winding World has its fair share of quirks and oddities, secrets and lies.

Originating from a local tale about a baby found in the snow, in a Cornish cove, The Winding World is a love story told through words, poetry, songs and music.

The Winding World is the third collaboration between musicians and composers, Bagas Degol and writer, Annamaria Murphy, but the first time one of this teams beautiful spoken word shows has been out of the South West and offered as a show to audiences in the Midlands and the North.

Bagas Degol is multi-instrumentalists and composers Rick Williams, David Twomlow, Alan Burton and David Trahair. Annamaria Murphy is a writer with Kneehigh Theatre, BBC Radio 4 and many others.

The story will be told with original stories, songs and soundtrack written by Anna Maria Murphy and the musicians of Bagas Degol.

"It's a brilliant performance, sublime story telling and beautiful soundscapes, deserves to be a sell out show." - Kirsty Cotton, Hall for Cornwall 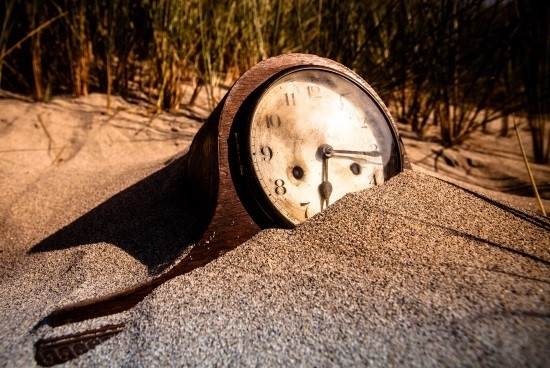 Six seasoned musicians with tight four-part harmony vocals and a token Cornishman. With a relaxed and light-hearted...

The Rat Affair are proud to present RAT - The Pied Piper of Hamelin reimagined through live music and shadow puppetry. ...

Two children meet a beguiling woman by a bridge on their way home from running an errand for mother. She offers them...