The Leylines are a five-piece band hailing from Weston-super-Mare (via Bristol). Since 2013, they have been bringing their unique blend of foot-stomping folk and full-blown festival rock to crowds across the UK.

'Recover Reveal' is the second studio album from The Leylines. The band released their debut album, Along The Old Straight Track, in 2016, and started work on 'Recover Reveal' almost immediately after this was released.

The new record, released March 2019,  is the result of nearly three years of honing and crafting, with a number of tracks crowd-tested at numerous venues and festivals across the UK. The band have a reputation for wild, energetic performances and wanted to encapsulate as much of that as possible within the new album. The result is a collection of sincere, straight-from-the-heart performances, constructed with care, and played with passion. 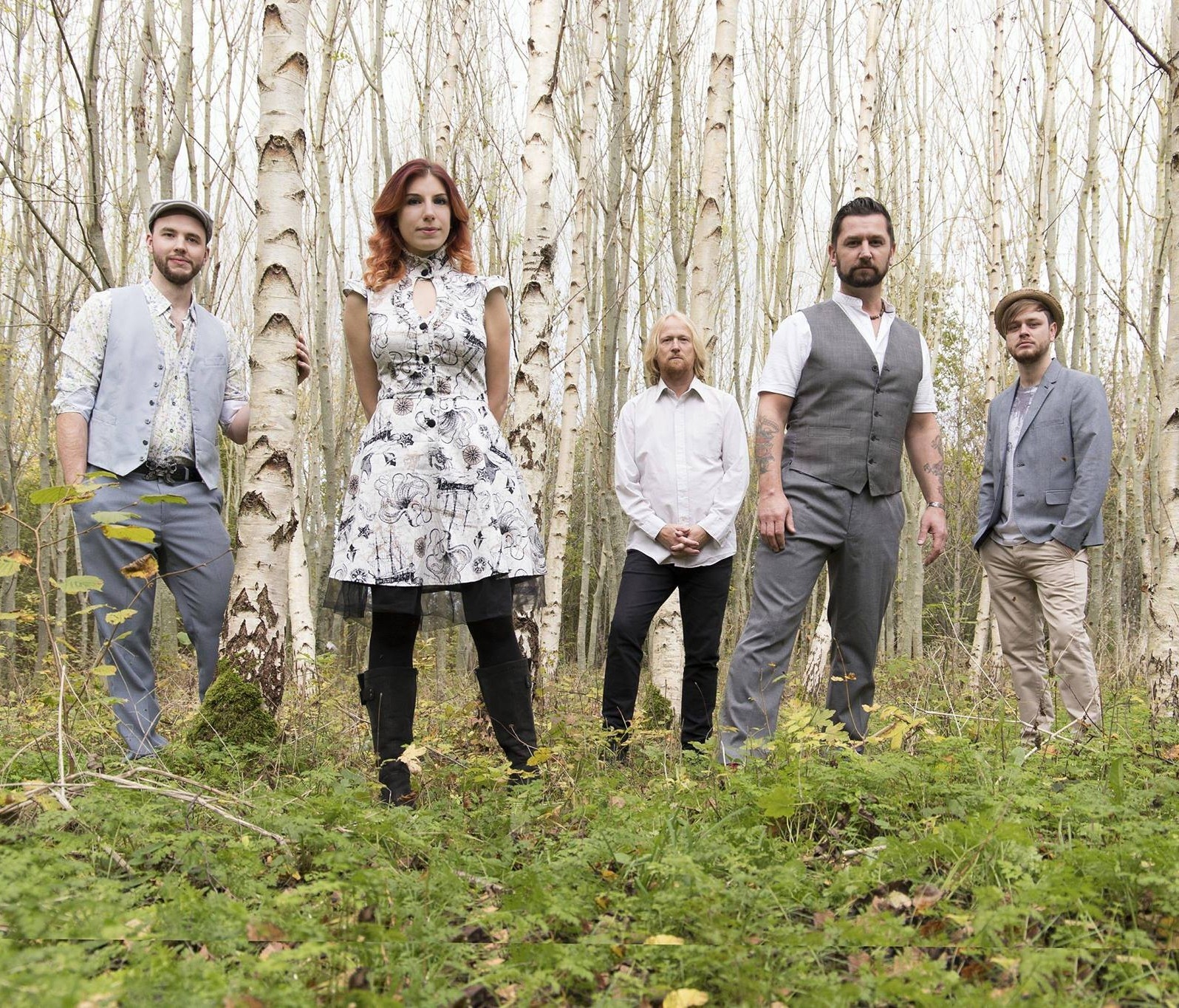