We welcome 'Yetii' to The Poly for this very special one-off gig as part of their Debut Album UK Tour.

Expect an intimate set of original compositions in addition to reworks of some of their favourite popular tunes from artists including The Beatles, Joni Mitchell and Nick Drake!

The band has been playing together for 5 years, with a monthly residency at The Greenbank in Bristol. They’ve had time to hone their sound and their style is very interactive, with segues between tunes and frequent forays in and out of improvised sections.

Here's a link to an original composition by the band called ‘Summer’: https://youtu.be/v194E3DHzg8

Enjoy another clip from their debut single ‘Afar’: https://youtu.be/QXUpP4HelP8

They have launched an ambitious video project releasing a new full length track every Friday from May 2022 up until the album release in November! These videos have included collaborations with musicians including Jake McMurchie (Get the Blessing), Alun Elliot-Williams (Ishmael Ensemble, Waldo’s Gift) and Louise Victoria Hunt (We are Leif).

All the band members are kept busy as sidemen and have worked with some of the UK’s top jazz musicians (John Law, Keith Tippett, Hans Koller, Nigel Price) and are looking forward to going on tour with their original music for the first time!

ALEX VEITCH (piano and compositions): Alex is a Bristol based pianist, composer, arranger, and teacher. He performs regularly at venues including Ronnie Scott's, The Vortex, and Cafe Oto, including a current bimonthly residency upstairs at Ronnie Scott's. He has studied with teachers at both the Royal Academy of Music and Guildhall School and writes the music for Yetii alongside his electric trio AVTRIO. Alex also plays prolifically as a sideman including with MADLY, Samantha Lindo, Family Business, and Bristol Street Music, and counts Bill Evans, Keith Jarrett and Brad Mehldau among his main influences.

ASHLEY JOHN LONG (bass): Ash is an award-winning virtuoso double bassist and composer. He has performed and recorded internationally with some of the UK's leading Jazz musicians, including John Law, Keith Tippett, Hans Koller and Nigel Price, whilst his work as a soloist has seen the premiers of numerous new works for solo bass. He also works as an educator and is a lecturer at Cardiff University and Coleg Gwent.

ALEX GOODYEAR (drums): Alex is a Cardiff based Drummer, Bandleader and Composer. Since graduating from the Royal Welsh College of Music and Drama in 2019, he has become a regular of the South West Jazz scene, working with artists including Sam Crockatt, Alan Barnes, Steve Fishwick, Denny Ilett, and Rebecca Nash. Alongside working with Yetii, Alex’s current projects include John Law’s “Re-Creations” Quartet, and the “Energizer” Trio, co-led by Alex Merritt on sax and Ashley John Long on bass. 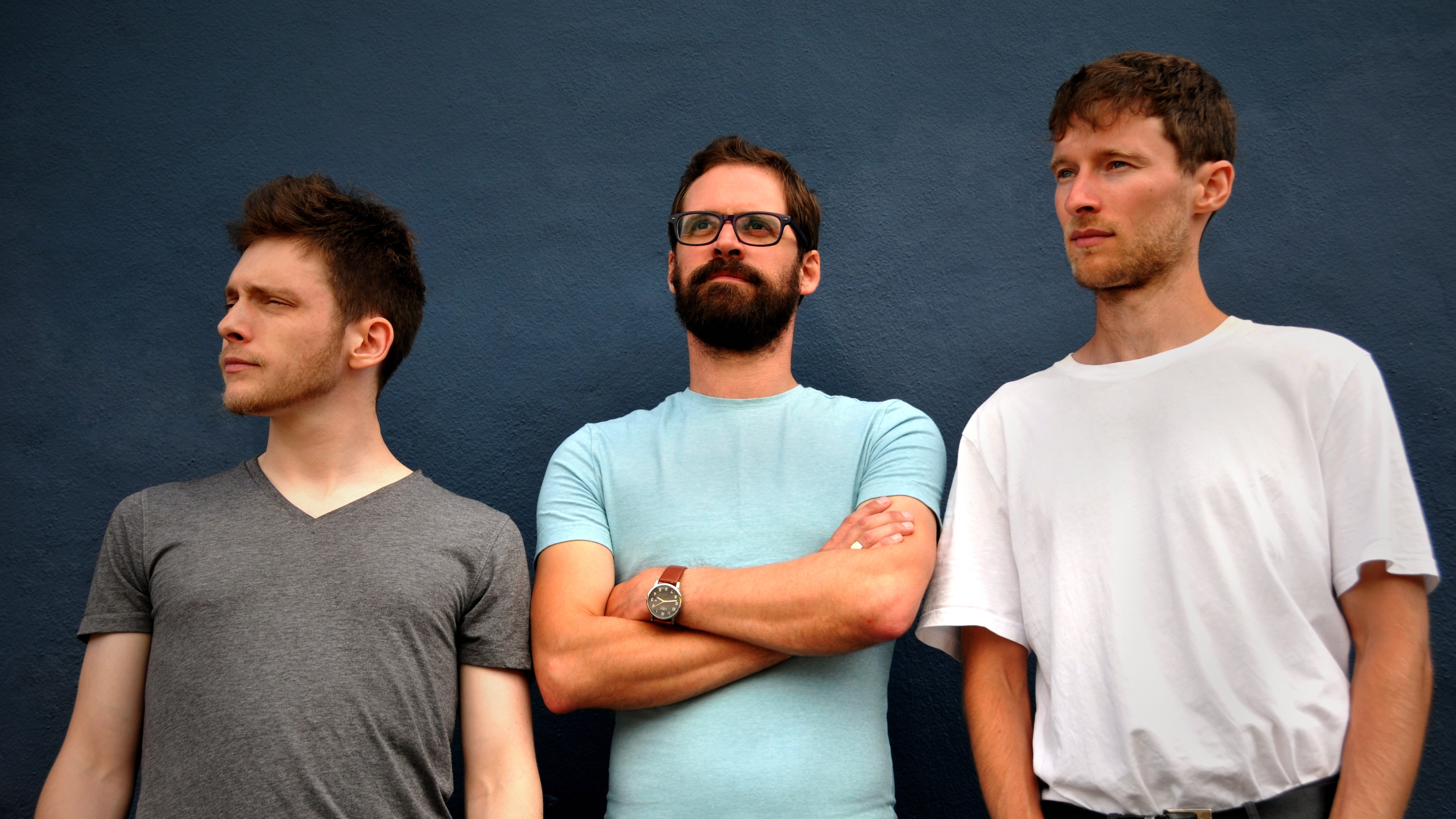 Hallelujah: Leonard Cohen, A Journey, A Song (12A)

HALLELUJAH: Leonard Cohen, A Journey, A Song is a definitive exploration of singer-songwriter Leonard Cohen as seen...

Join celebrated food campaigner and cookbook writer Hugh Fearnley Whittingstall as he celebrates the publication of his...

Falmouth Book Festival - Can Writing Save The Ocean?

What is the role of writing in achieving real world action for ocean protection? Are there ways in which the tropes of...