Join us for a night at The Poly with a stand-up set from Kernow King and his new Cornish language short film (with english subtitles), Mab Hudel. Plus support from Anna Keirle.

Mab Hudel: Under the shadow of his deceased father, a young farmer and rugby player wrestles with his sexuality.

Written and directed by Edward Rowe 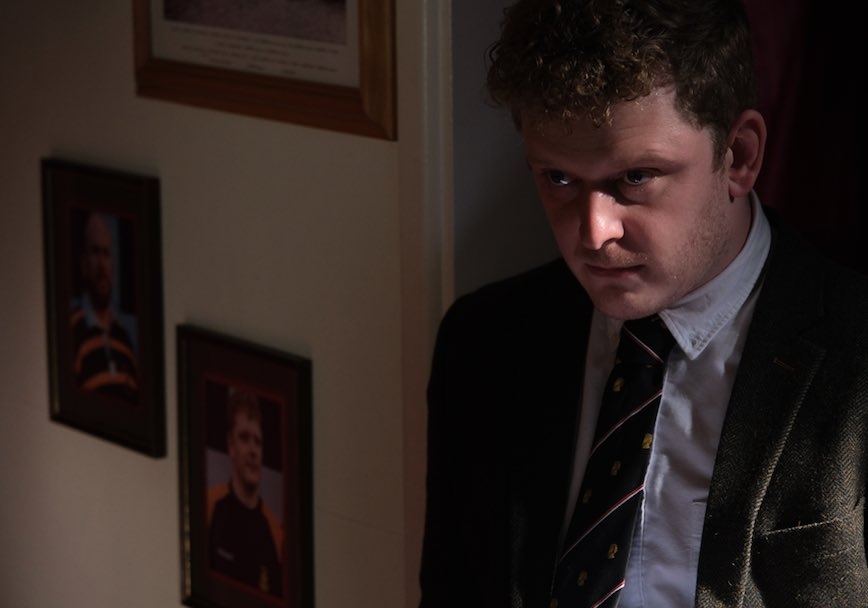 Jazz At The Poly: The Jesse Molins / Neil Burns Quartet

Jesse Molins and Neil Burns bring a unique take on jazz classics from the American songbook to the Poly with their...

Having spent 37 years as a merchant seafarer, the sea plays a large role in Graham's work, however wildlife and the...

Rachel will be talking about the new novel, her storytelling craft, and her adaptation for the film of The Unlikely...