Jazz At The Poly: The Annika Skoogh Quartet

Annika currently leads the A.S.Q. (The Annika Skoogh Quartet). Born in South America and raised in Sweden, Annika is a highly celebrated multilingual jazz vocalist and song writer with a natural talent who lives in Devon, UK.  “…She has a very fine voice and knows how to enhance it to its full quality. She’s a wow!” Marlborough International Jazz Festival

In 2017, Annika recorded her debut album, Waters of March with her band A.S.Q. (featuring Matt Carter, Al Swainger and Coach York) which was released the following year in 2018 to much acclaim.

She brings a special blend of Scandinavian charm and Latin flavour to her performances and is a firm favourite on the jazz scene here in the South West.

Jazz At The Poly: The Annika Skoogh Quartet 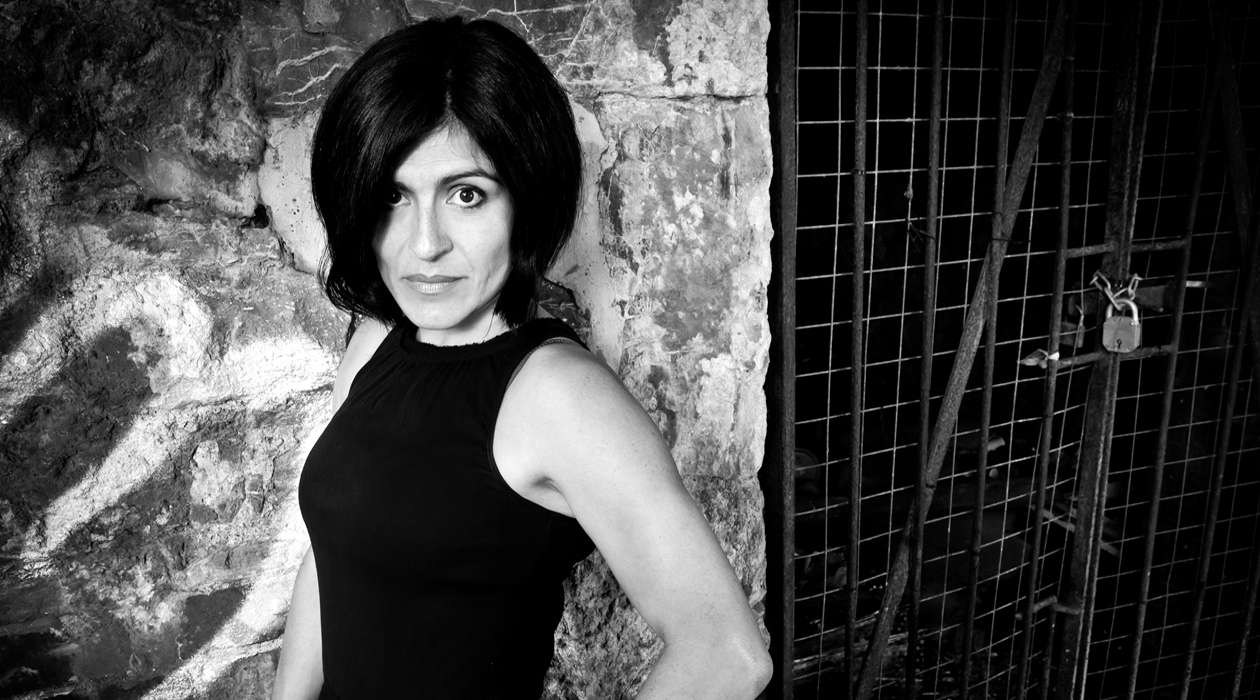 A journey of two dimensional line drawing to three dimensional and beyond. Wire drawings brought to life. ...