Amy & The Calamities is the creation of solo artist Amy Wawn, a musician and singer-songwriter from Bulawayo, Zimbabwe. As a solo performer, Amy’s style ranges from lively foot-stomping folk rhythms to the dirty-delicious sounds of delta blues on the slide guitar, accompanied by a dark, brooding vocal range, lilting melodies and thoughtful lyrics.

Amy is now living and performing full time as a solo artist in Camden Town, London. She released her debut EP The Suspects in February 2018 in collaboration with exquisitely talented violinist, Georgina Leach. The album features six of her signature tracks and has been met with some great reviews. Indie Band Guru recently described it as an EP that ‘perfectly showcases a musician who has a lot to offer.

With an impressive range of sound, a lyrical depth and sublime vocals, all the right boxes are ticked.’ The Suspects is available on most online stores and streaming sites. You can also catch her regular live performances at one of London’s more intimate live music venues, the much loved and eclectic little gem that is Spiritual Bar near Chalk Farm station in Camden Town. 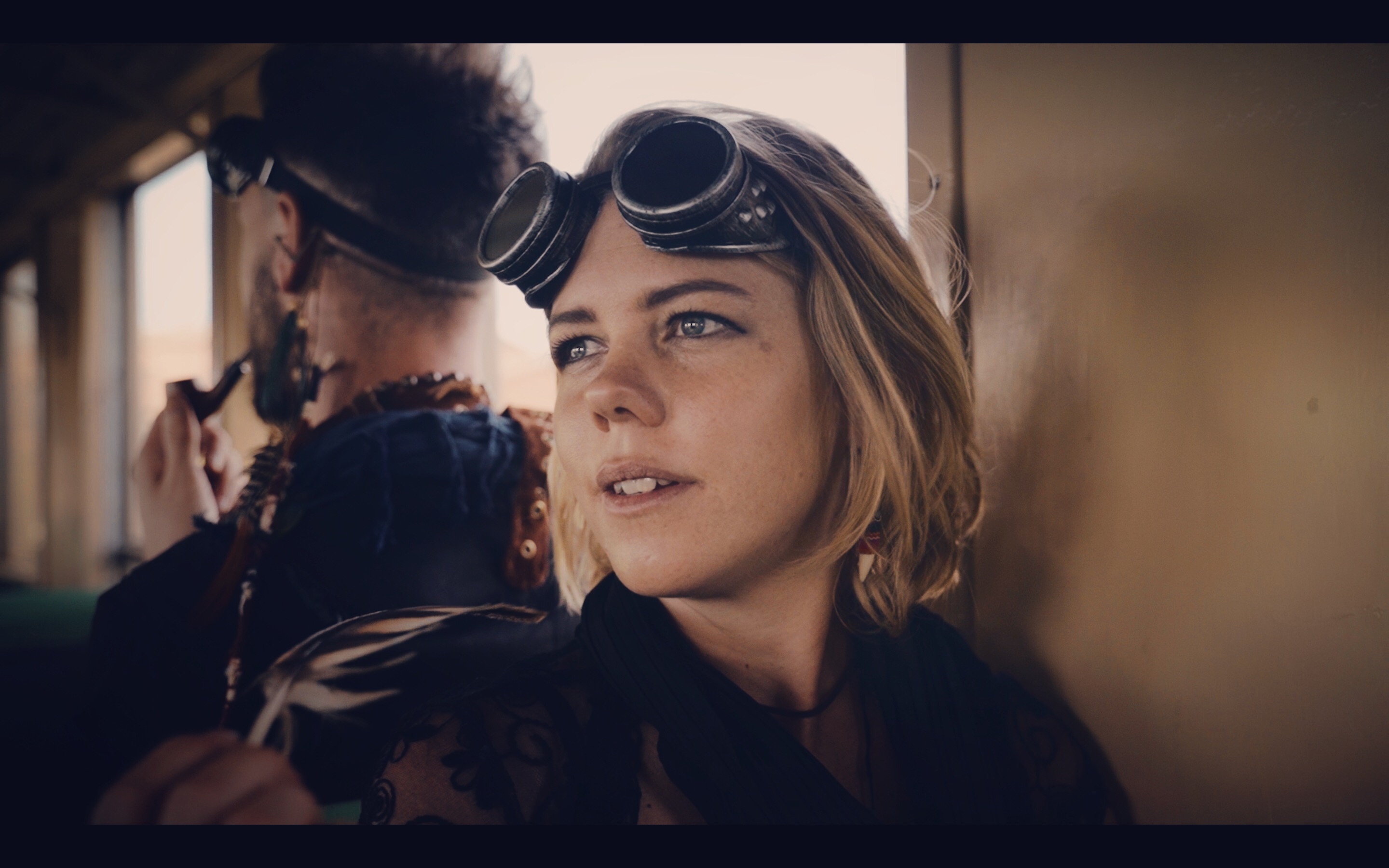 For his hilarious, poignant and unforgettable play, Beckett created one of the great comedic double acts in modern...