Suicide is the biggest killer of men under 45 in the UK.

One of those men was Steve Yates. But Steve was more than a number, he was a father, a son, a brother, and a friend. Director Ben Akers’s childhood best friend.
In this documentary, Ben goes on a mission to look at why this is happening, and what men can do to help themselves.

He begins by talking to Steve’s family, health professionals and ordinary men who are suffering - often in silence. From there he explores the solutions with people who are using their experiences to create positive change. In this confronting and raw film, the filmmakers want to help men (and their families) understand that it’s okay to not be okay, and discuss the ways we can all help ourselves to be mentally fit.

This screening will be followed by a discussion with the director Ben Akers. 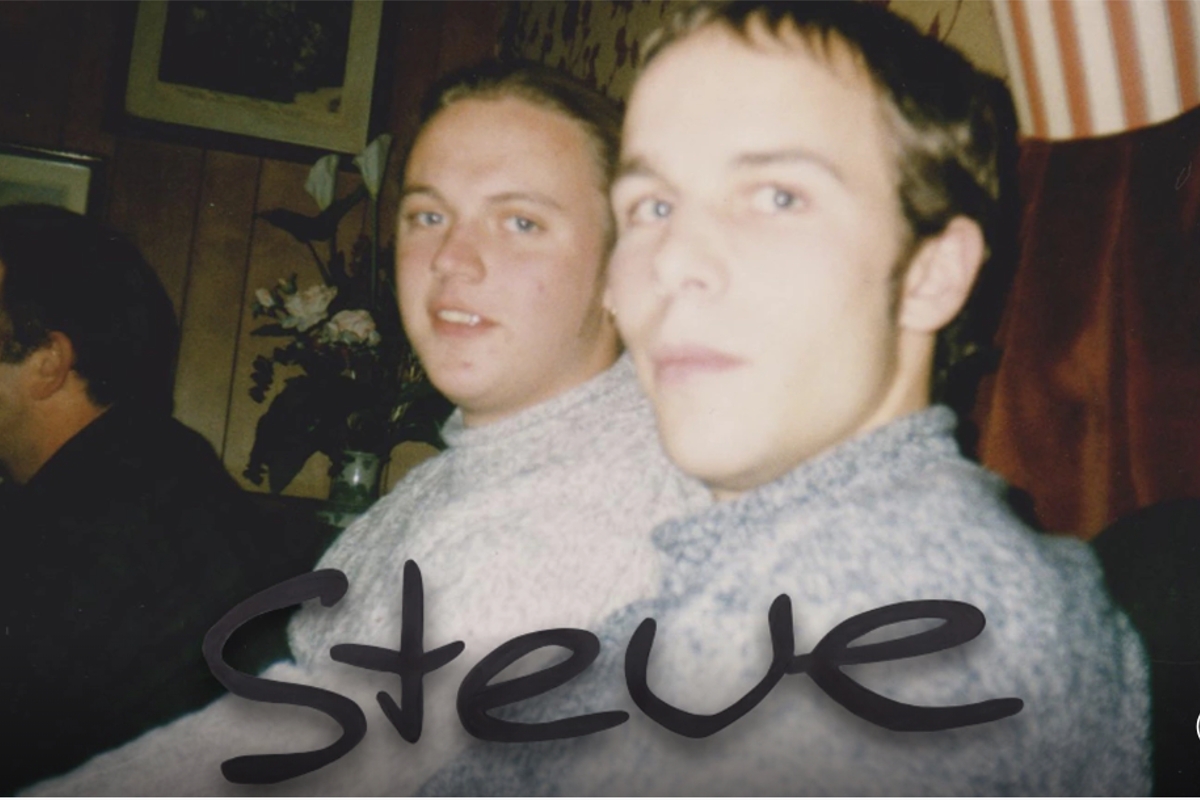 Herbs to Help You Sleep

Join local herbalist Belle Benfield for a talk introducing you to plants you can use and grow at home to enhance...

This stylish and playful, inventive and imaginative reworking of the Cinderella story will delight both young and old. ...