Two of the UK’s most experienced and well-known modern-day adventurers each share their own personal stories of daring journeys to find remote indigenous communities and the unique challenges of getting news teams in and out of dangerous places alive!

With his usual enthusiasm and good humour, Benedict shares the true story of his recent expedition to the remotest forests of Papua New Guinea, a daring journey to locate people who befriended him 35 years ago, and which created headlines around the world when he became gravely ill and was “rescued” by a tabloid newspaper.

Duncan Falconer has selected one of his many adventures that is both interesting and revealing in so far as how news teams operate in the most dangerous environments around the world. This adventure took place in Liberia when war broke out and involved being stuck for over two weeks in the middle of a raging battle.

He was tasked to take a CNN news team into Liberia to interview the infamous president of the country at the time, Charles Taylor. While they were there, war broke out and they were trapped in the country doing all they could to survive, report and eventually escape! They were stuck there for over 2 weeks in the middle of a raging battle where hundreds of people were killed around them. The story includes how they eventually escaped by the skin of their teeth. It’s an interesting reveal of how news teams go about getting into dangerous places and how they report their stories. And of course, what to do when things go very wrong.

This is an evening in support of The Tony Trust - www.thetontrust.org 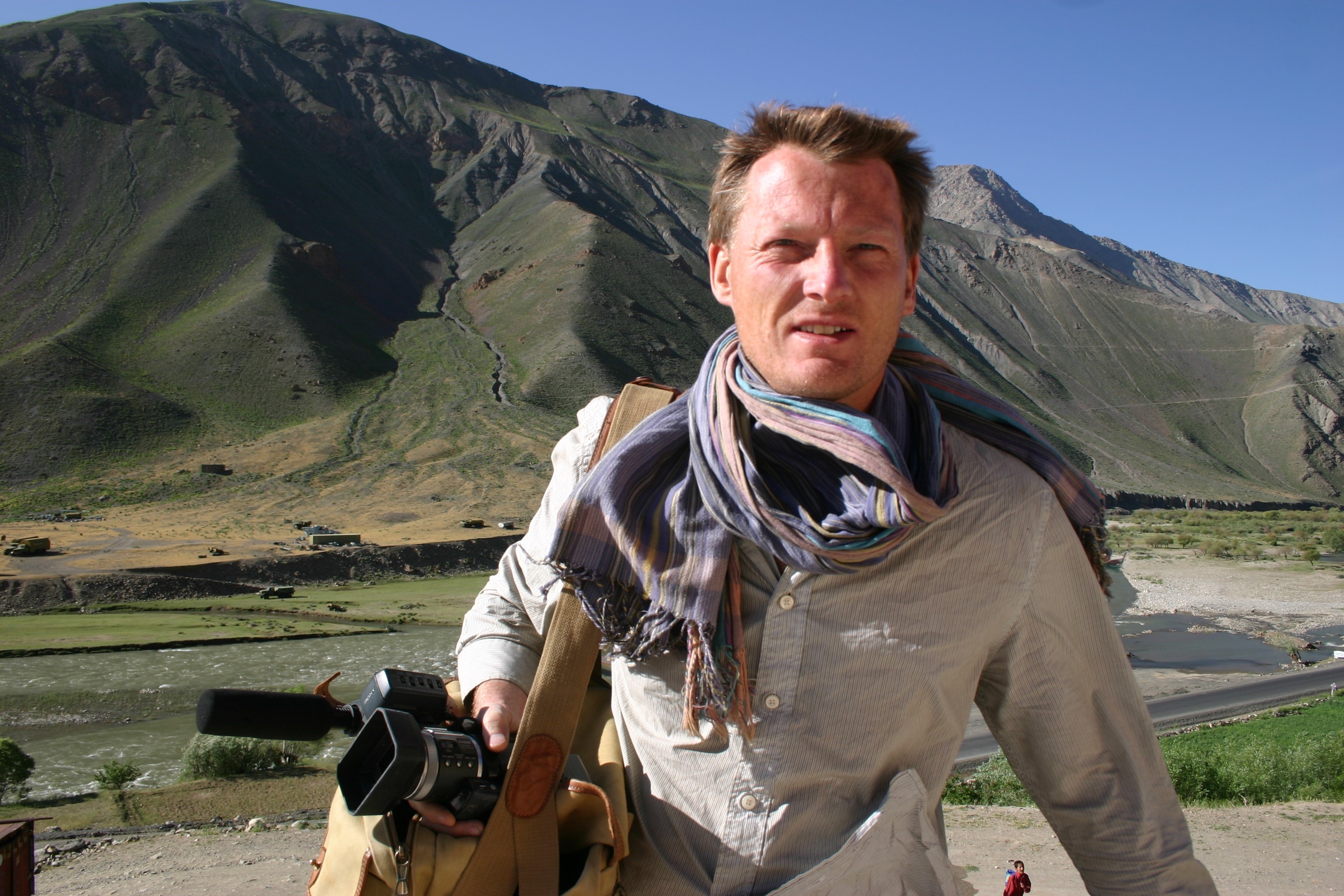