Join us this Halloween for a screening of Hitchcock's Psycho, named by Mark Kermode as the greatest horror film of all time.

Psycho starts Janet Leigh as Marion Crane, a  young office worker in Phoenix who, frustrated by both her work and personal life, steals $40,000 from her employer's client and decides to run away. Exhausted, she ends up checking into the remote Bates Motel, run by Normal Bates (Anthony Perkins), a shy, unusual man seemingly dominated by his invalid mother. 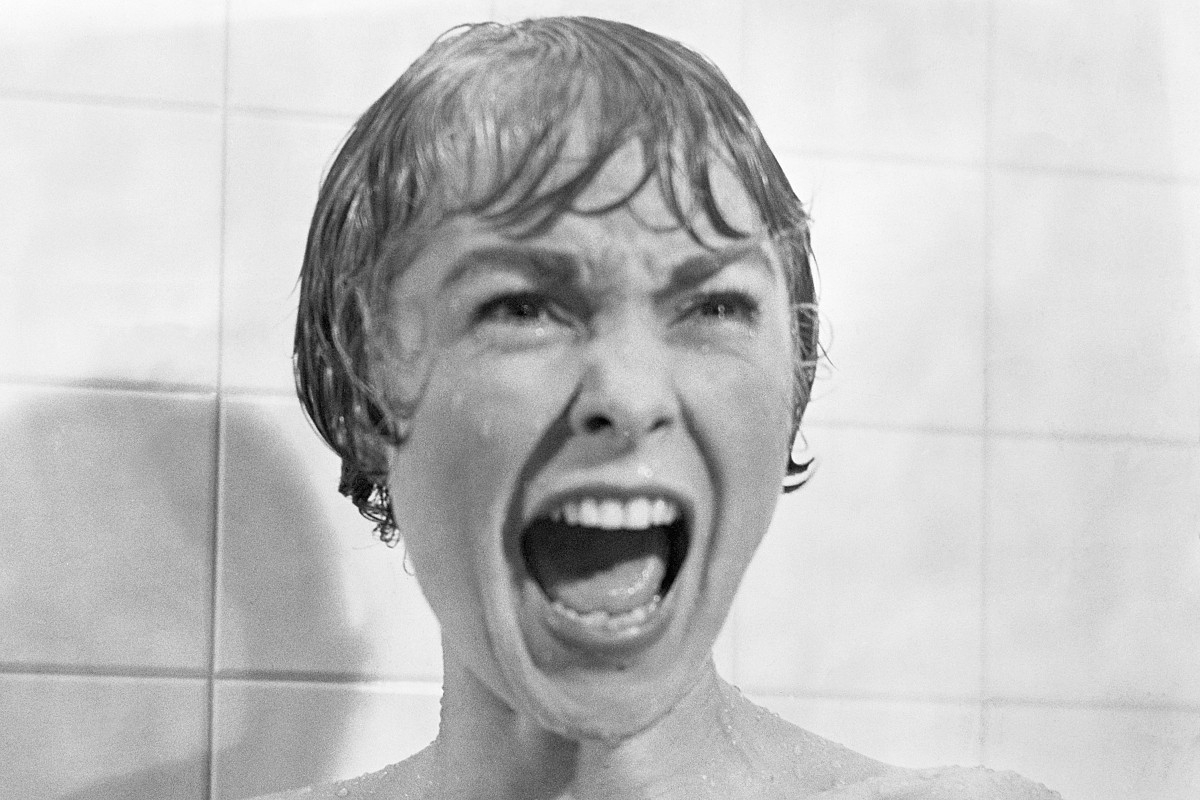 An opportunity to gather together to share our experiences, thoughts, feelings, hopes and fears around death and dying...

The Bikes of Wrath

A story of adventure and humanity in the American heartland, The Bikes of Wrath follows five Australian friends attempt...