Master satirist (and avid Dickens fan) Armando Iannucci (The Thick of It, In The Loop, The Death of Stalin) brings David Copperfield fizzing to life with this gloriously frenetic, hilarious adaptation.

Dev Patel stars as the titular hero, who we follow from early youth to middle age, tracing his social awakening and his huge personal ups and downs as he witnesses the best and worst of humanity. Dickens' 'favourite child' amongst his works, the plot also tackles social injustice in many forms - a lack of protection for children, poor industrial conditions for the working class, and wealth inequality.

With a stunning supporting cast including Tilda Swinton, Hugh Laurie, Peter Capaldi, Benedict Wong, Gwendoline Christie and Ben Whishaw, a whip-smart script and visual surprises (walls literally fall away to make room for flashbacks), this is a hugely compassionate, funny and optimistic film - a Dickens reworking unlike any you have ever seen. 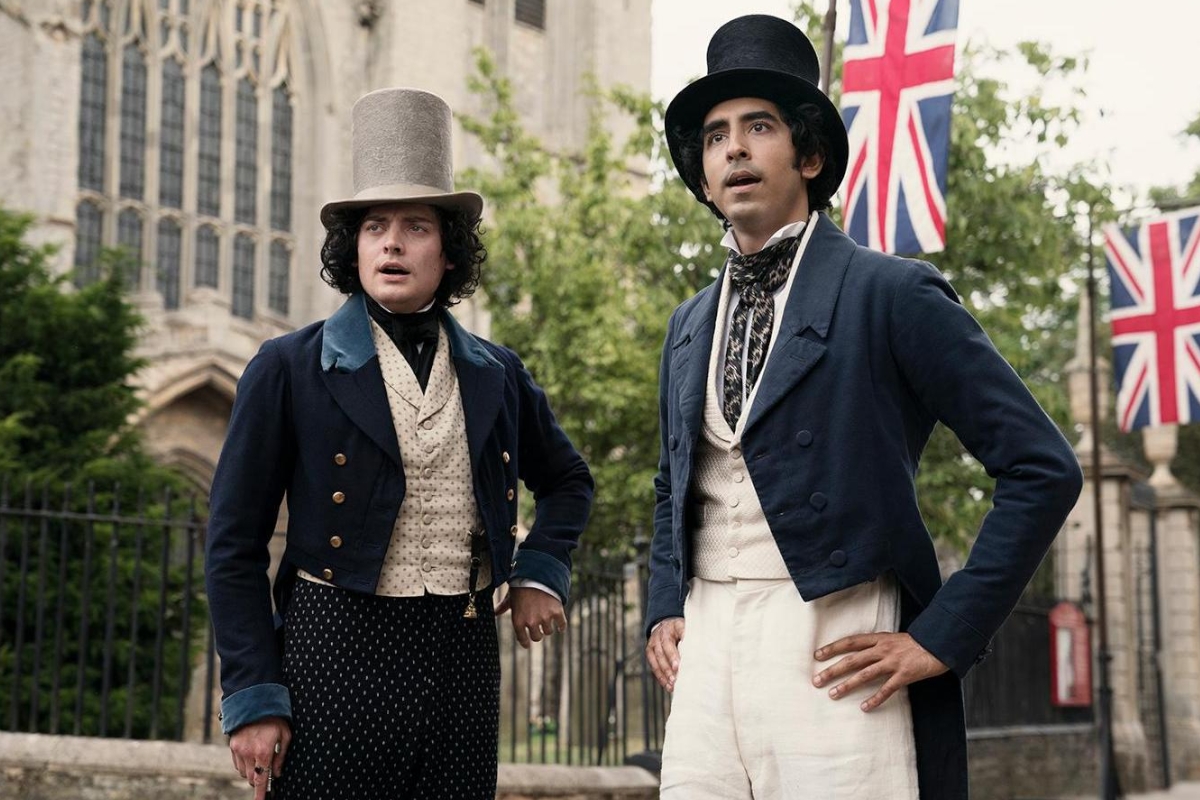 Luna: A Play About The Moon

A rich feast of storytelling, music, puppetry, history and science, celebrating humanity’s fascination with our...