Globalisation, automation, Donald Trump. The middle class is falling apart. Time for a complete rethink. Just a few years ago, an unconditional basic income was considered a pipe dream. Today, this idea is more imaginable than ever before, and intense discussions are taking place in all political and scientific camps. Free Lunch Society provides the background to this idea and searches for explanations, possibilities and experiences regarding it's implementation. An unconditional basic income means money for everyone - as a human right without service in return! 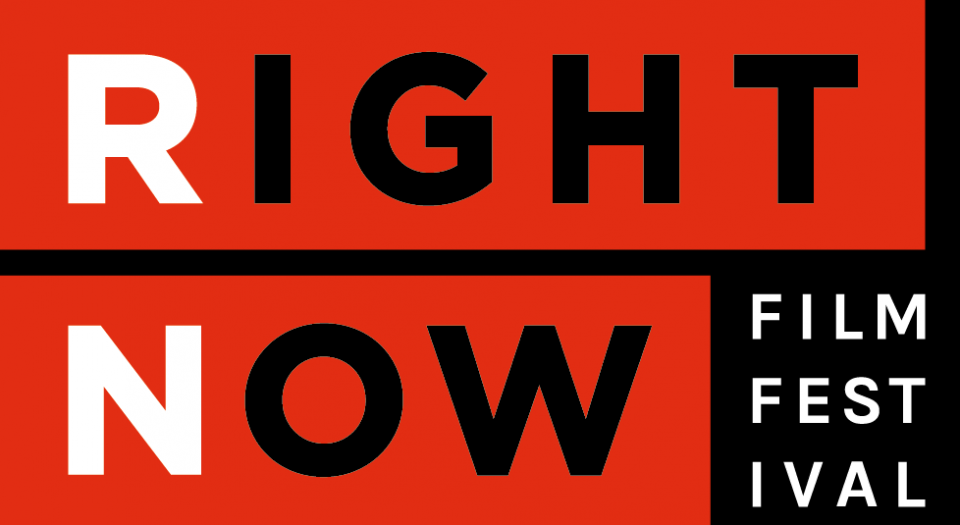 Right Now Film Festival returns to UK cinemas in March 2018 with a programme of feature films that take a deeper look at power structures and inequalities in the world today.
Tickets: £7.75 adult / £6 concession (inc. Poly Fund) 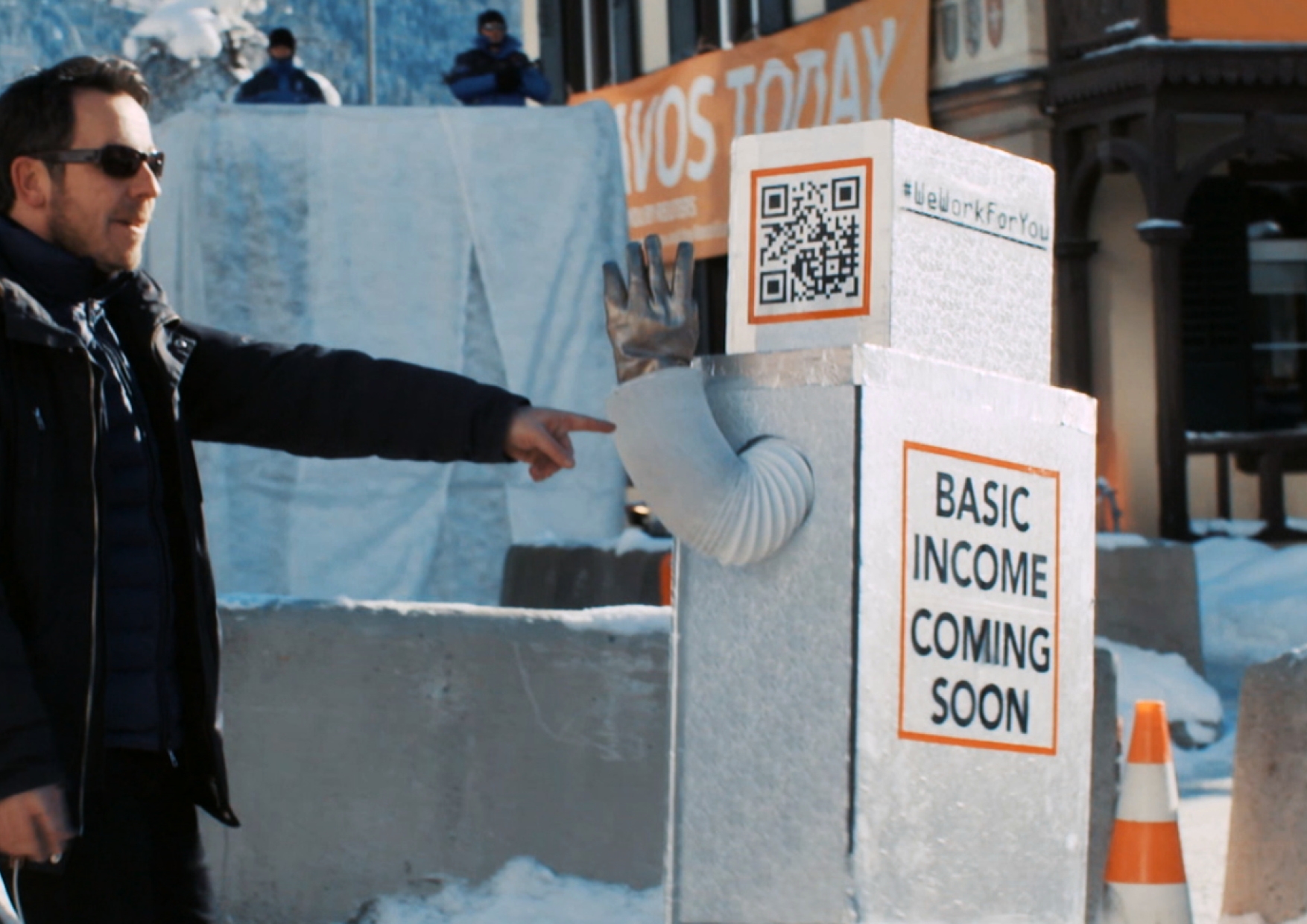