The Public Image is Rotten

Dir. Tabbert Fiiller | UK 2018 | 105 min | 15
The Public Image Is Rotten casts its eye back over the sprawling, tempestuous, gnarly, ever-mutating career of Public Image Ltd., the band that John Lydon put together just after the breakup of the Sex Pistols and that he has kept going, in one form or another, for close to 40 years.
Former and current bandmates, as well as fellow icons like Flea, Ad-Rock and Thurston Moore, add testimony to electrifying archival footage (including stills and audio from the infamous Ritz Show). With his trademark acerbic wit and unpredictable candor, Lydon offers a behind-the-scenes look at one of music’s most influential and controversial careers.
Tickets: £7.75 adult / £6 concession (inc. Poly Fund) 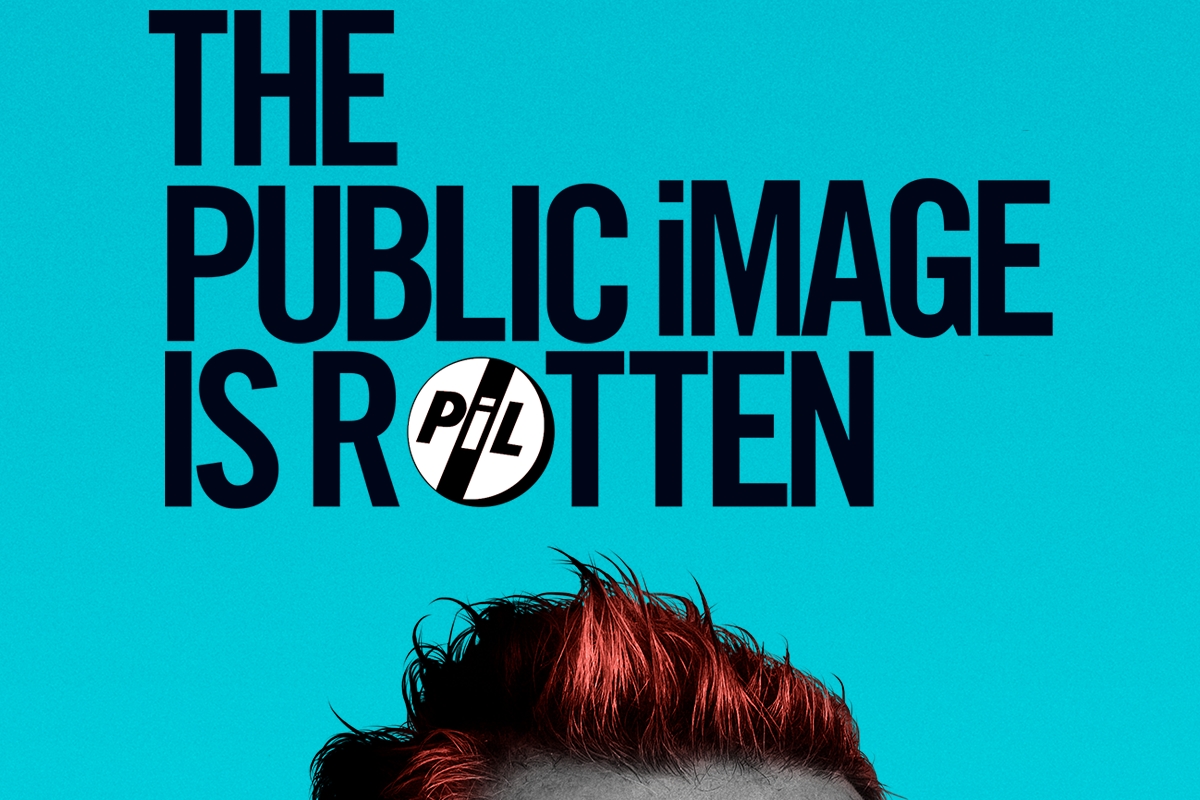 Herbs to Help You Sleep

Join local herbalist Belle Benfield for a talk introducing you to plants you can use and grow at home to enhance...