John Chesterton works in a world where political correctness is paramount.

Fear of offending an increasingly sensitive populous is widespread, and any language deemed inappropriate or discriminatory is strictly forbidden to the company's "no" list.

Rapidly, words vanish and phraseology begins to disappear from people's vocabulary, and while all around him conform, John seems to be the only one asking: if this censoring continues, will he soon be inhabiting a world where there is nothing left to say?

Strong language may (or may not) be used in this production...

“Current, hilarious and so so clever!” 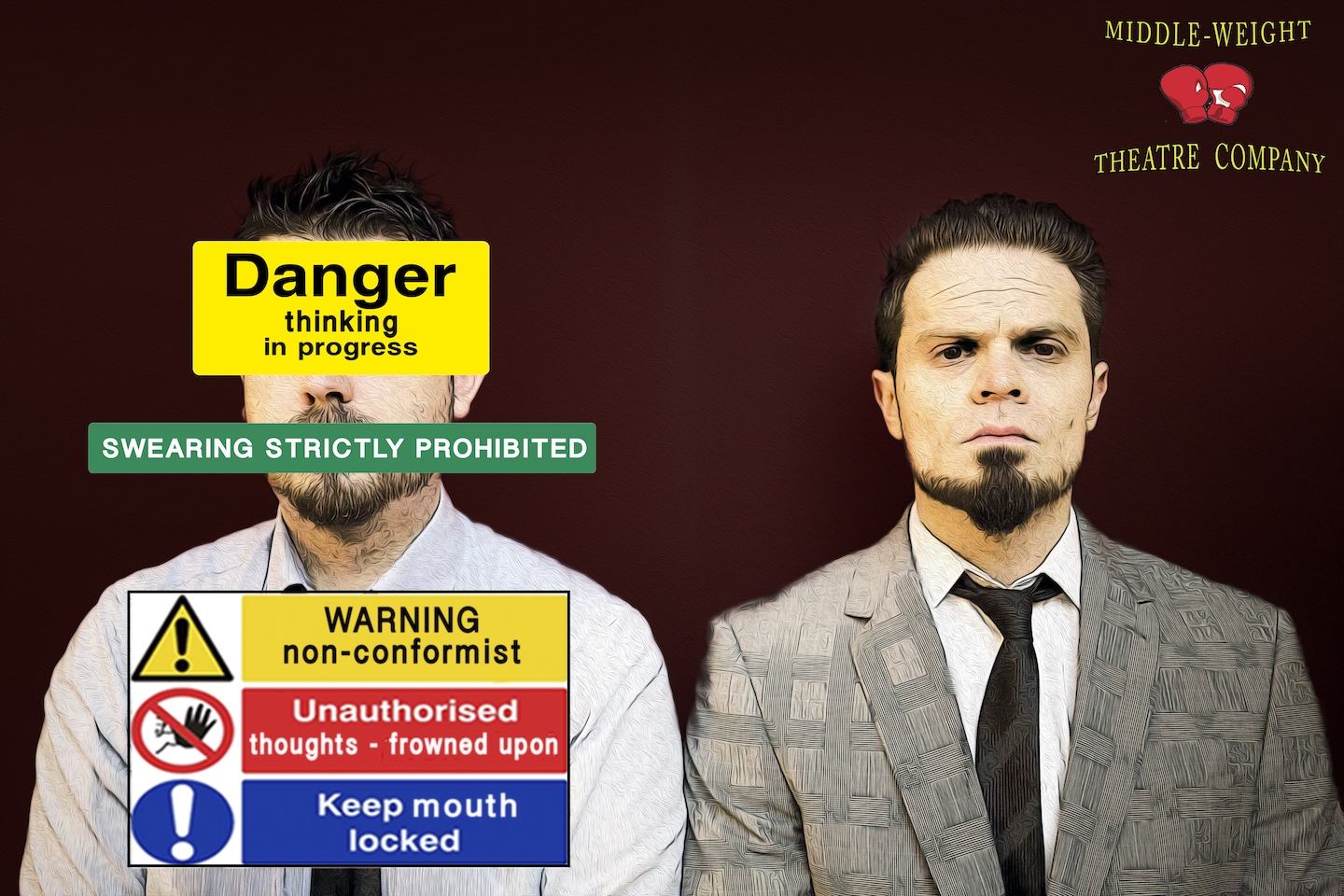