Ari Folman’s first international animated film on the Holocaust has been selected as part of the 2021 Cannes Film Festival official selection.

In her diary, Anne Frank addressed her imaginary friend Kitty. In his new animated film Where Is Anne Frank, Israeli director Ari Folman brings Kitty to life for the first time, telling her own story. In search of her best friend Anne Frank, Kitty becomes a witness to the Frank family’s last months in the Holocaust, and to Europe after the Second World War. 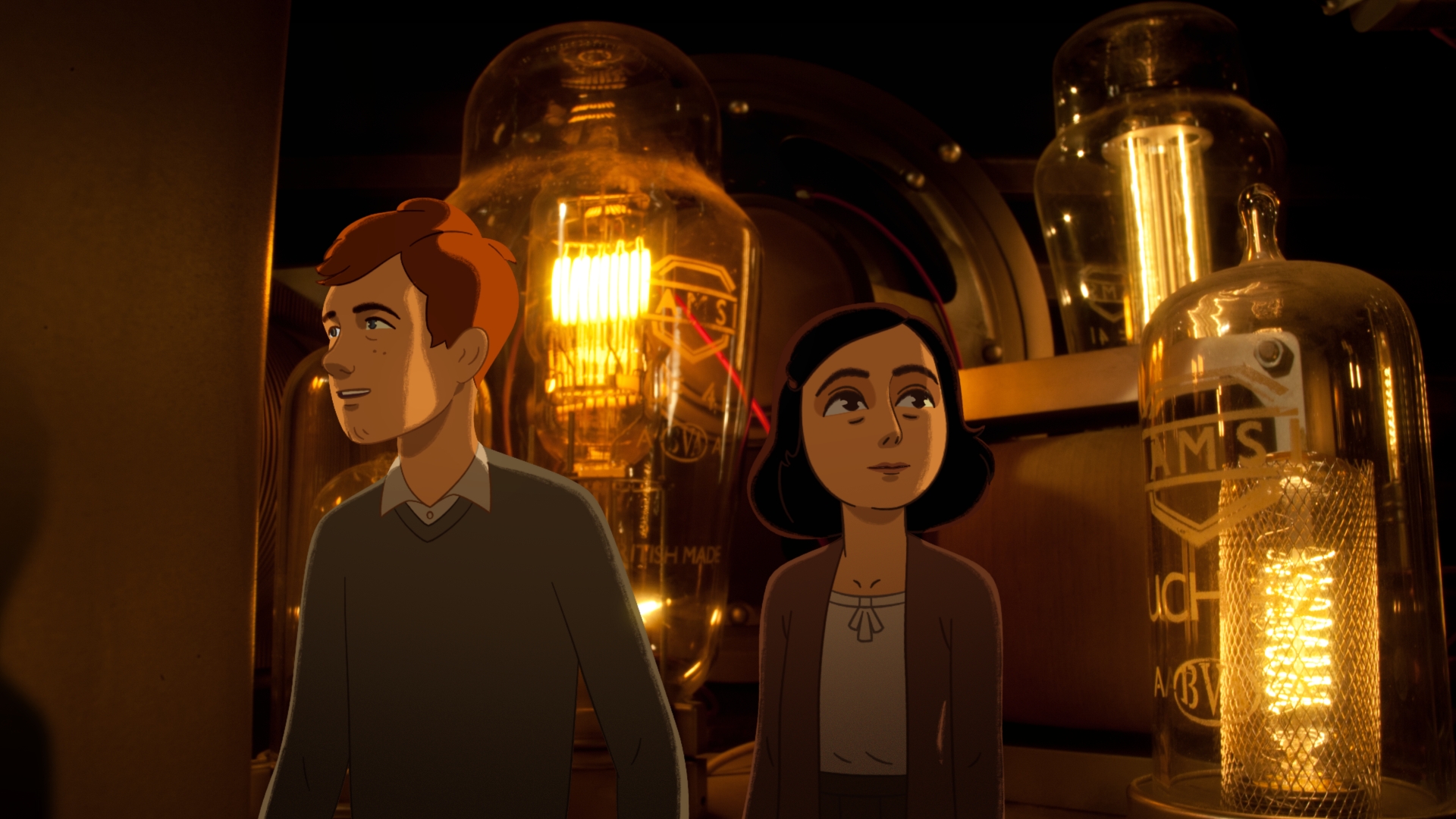 A compelling film about the the birth of Reggae. Untold stories, unsolved murders and unreleased music drive this...

Come down to The Poly to learn about water mixable oil and experiment with different ways to apply them. ...