Explore and discover some of our town's most interesting people, characters and visitors. 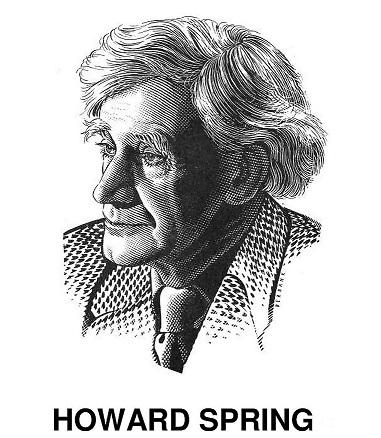 Author & Playwright
Came to Cornwall to live in Mylor to become a full-time writer in 1939.
Moved to Falmouth in 1947 – The White Cottage, Fenwick Road.
Joined RCPS soon after coming to Cornwall in 1939.
Served 3 terms as President RCPS 1954 to 1962. More 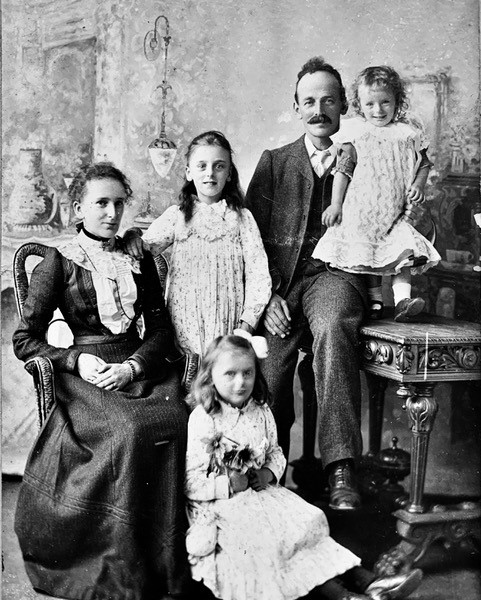 Ernest Henry Moss was a successful local builder who, amongst other achievements, built the Princess Pavilion. He had three daughters, all of whom attended Falmouth High School for Girls.
Moss family, ca 1904 (Roger Davy collection) More 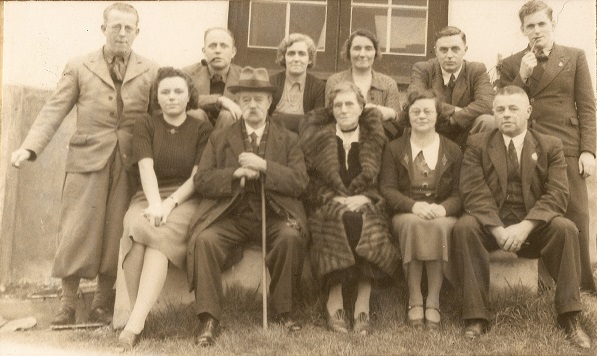 Ernest Alfred Osborne ('EA'), aka "Boss", decided to become a photographer at the age of 16 in 1880. His younger son, two grandsons and a great-grandaughter followed in a business that spanned over 100 years, of which some 90 were in Falmouth. 'Boss' can be seen in the front row wearing a hat; his son, Frederick Leslie ('Les'), back left; and his two sons, Maurice standing next to him; and Brian (with pipe) at the other end of the back row. The photograph was taken about 1939 before the two young men 'went off to war'. More 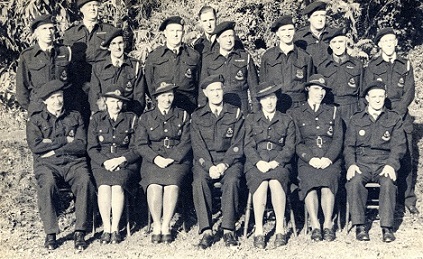