Yayoi Kusama began her creative career as an artist by depicting the hallucinations she experienced in her childhood, as a means to overcome her fears.

Since then, Kusama has continued to produce works using these visions of her hallucinations and inner world.On this occasion, Yayoi Kusama Museum presents recent and new works by Yayoi Kusama created over the past ten years with the theme of her diverse visions, consisting only of works that are shown for the first time in Japan or anywhere in the world.

From her latest canvas series, My Eternal Soul, in which she pours the visions overflowing from her inner world, the exhibition showcases the newest of her accomplished one-meter-square paintings. It also includes her latest participatory project, FLOWER OBSESSION, in which her hallucinatory vision is realized through an entire room’s surface covered by flowers, as well as an immersive installation created for this exhibition, Infinity Mirrored Room - A Wish for Human Happiness Calling from Beyond the Universe, which is on view for the very first time.

This exhibition invites you to see the present state of Kusama's visions, which depict her longing for the universe and the unknown, transforming her hallucinations that bring fear into visions that bring ecstasy, as though immersing in the stardust of the infinite universe. 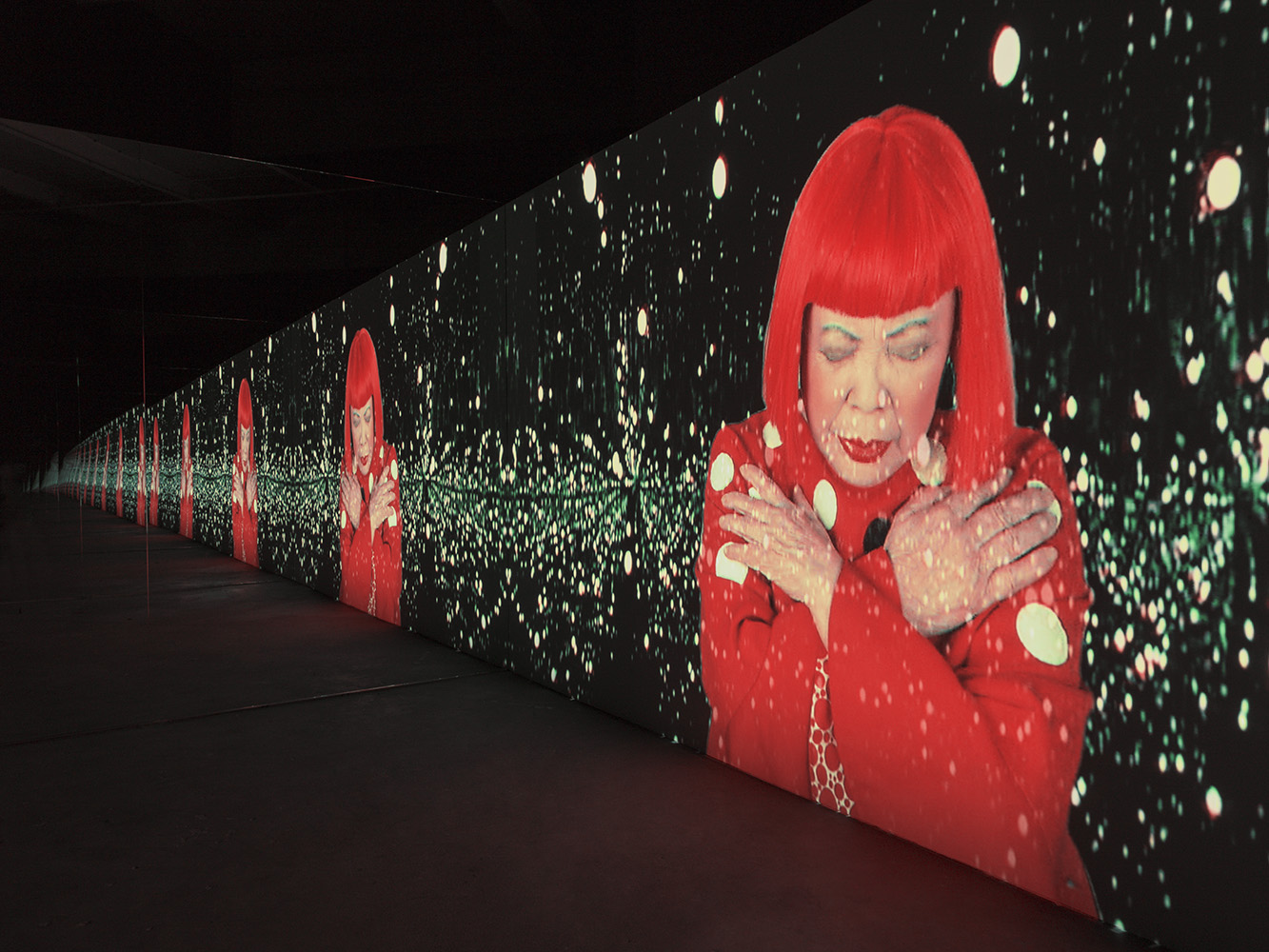 Song of a Manhattan Suicide Addict, 2010 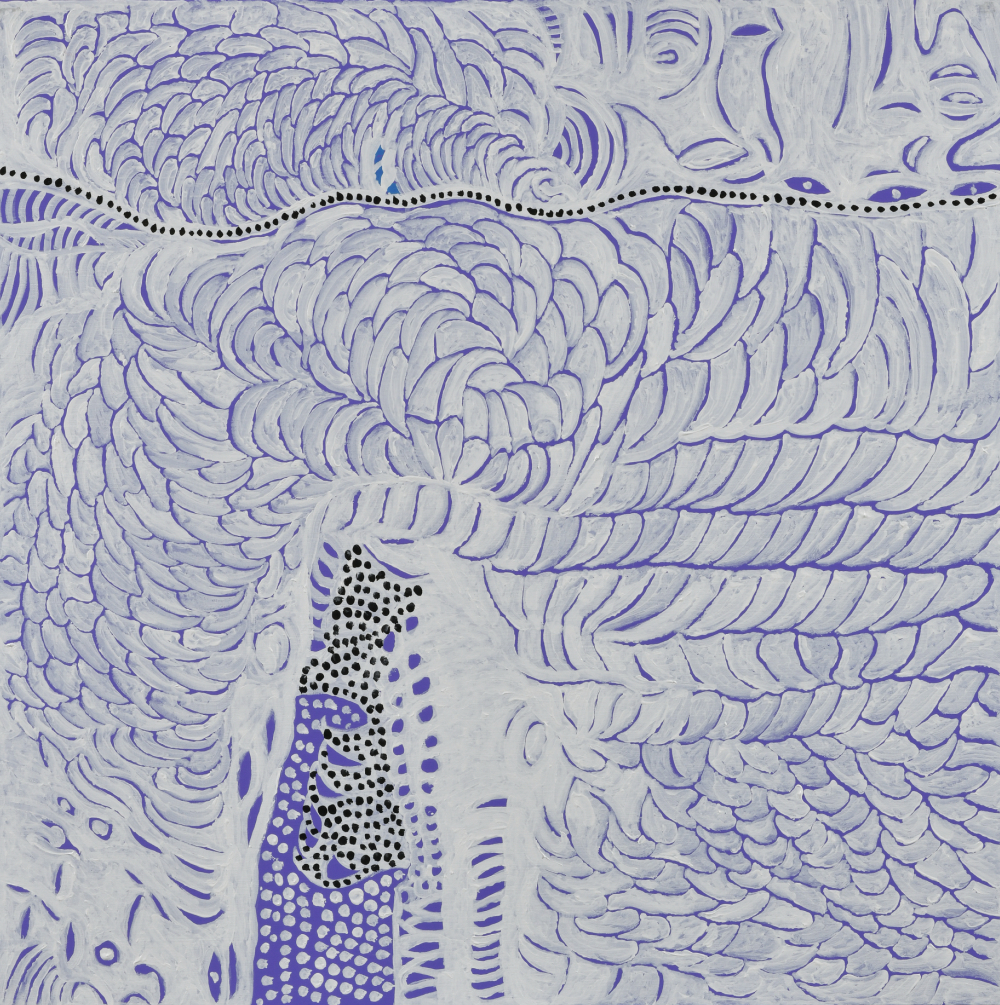 THE VISION OF FANTASY THAT WE HAVE NEVER SEEN IS THIS SPLENDOR, 2019 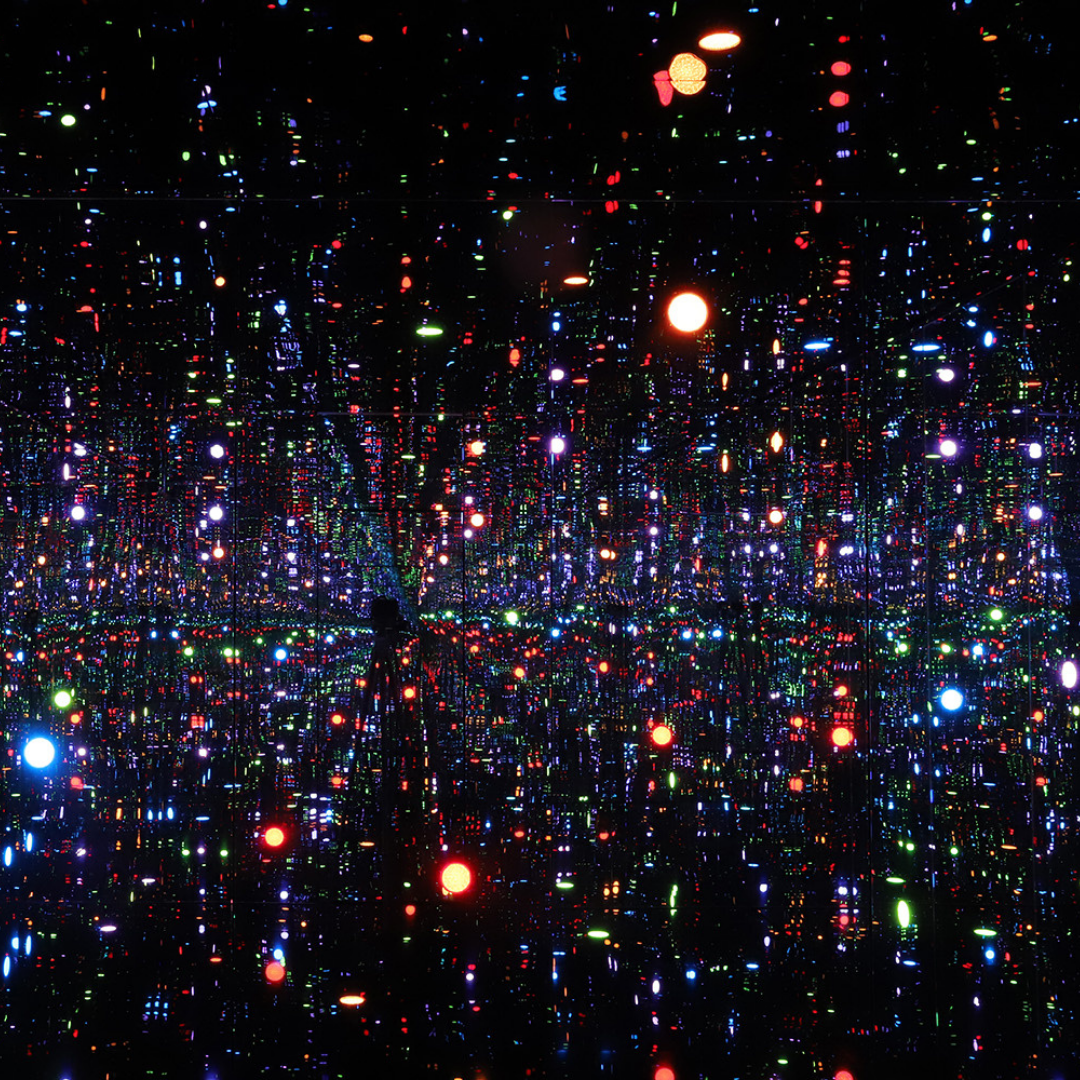 Infinity Mirrored Room - My Eternal Soul Sparkles and Blazes Away 2019 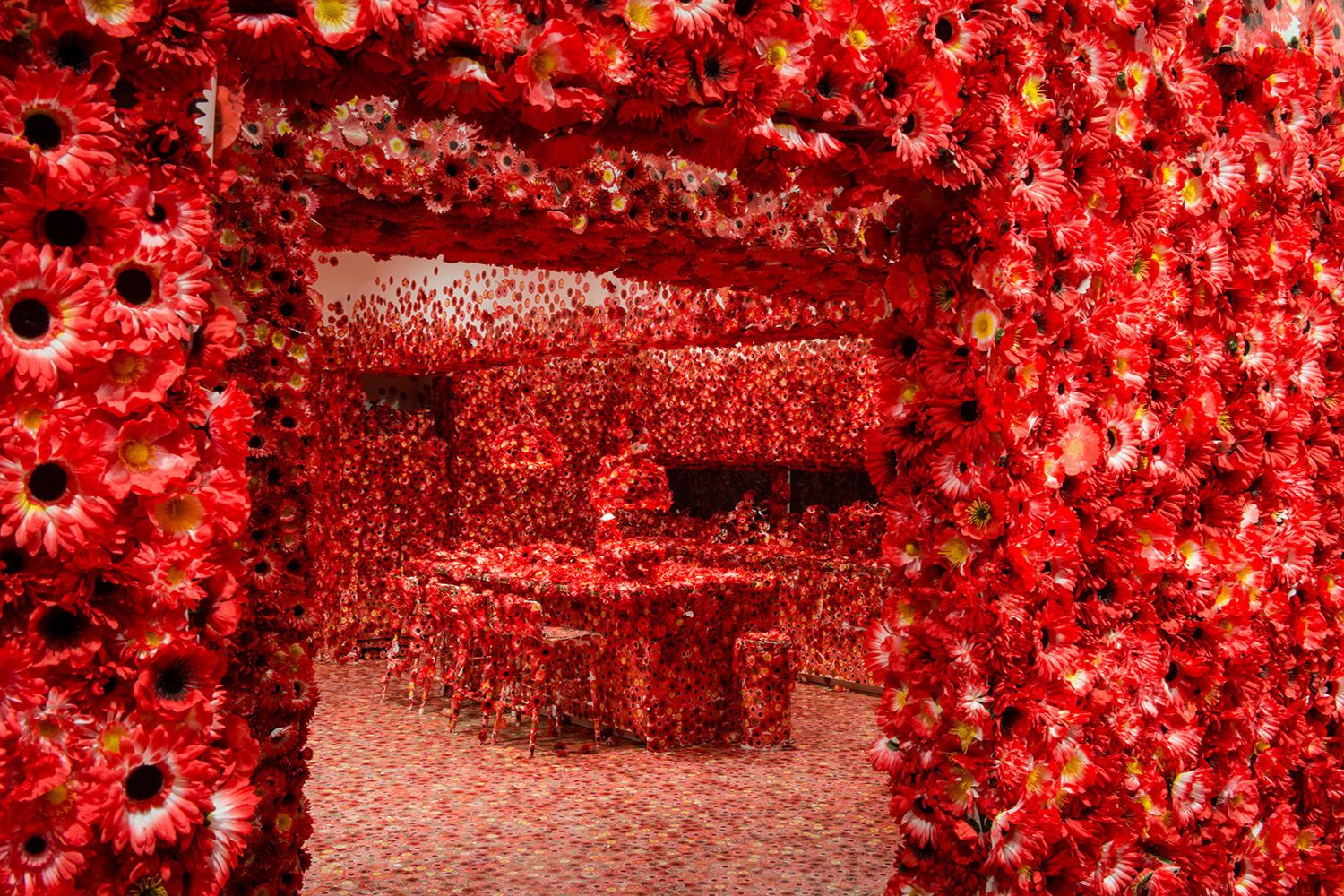 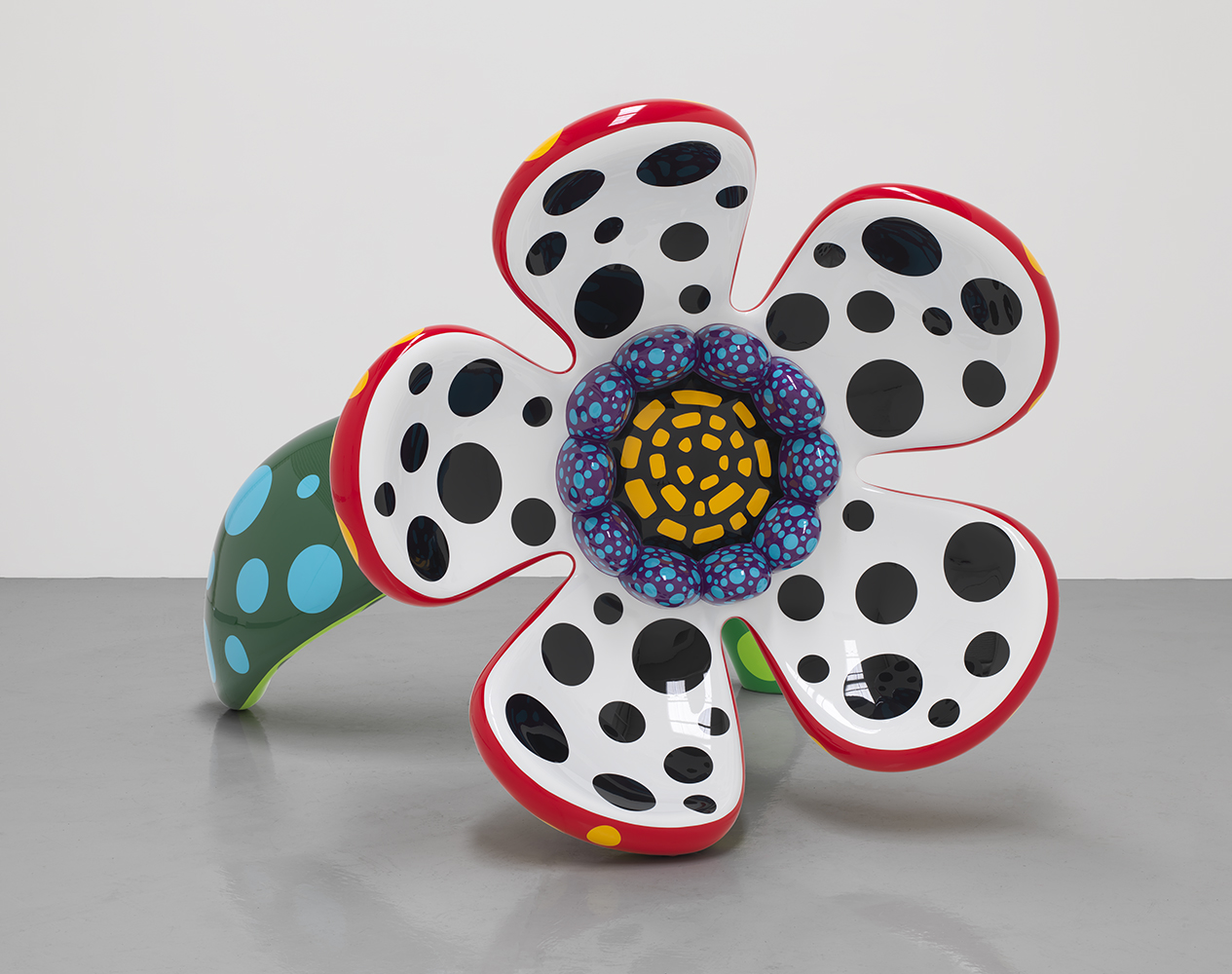