The Cinematologists return to The Poly again in their guise as the official podcast of the BFI’s Comedy Genius season. They follow their screening of Duck Soup back in November, an event which drew both exhilarated and heated debate from the audience, with a screening of Amy Heckerling’s iconic 1995 Jane Austen reimagining Clueless.

Co-host and Falmouth University lecturer Dr. Neil Fox will be joined by New Statesman, Guardian and Sight and Sound film critic Ryan Gilbey to chat about the film - picked by Ryan for this special screening. With rumours of a remake imminent, this is the perfect time to remember how funny and smart Heckerling’s comedy of teenage mores is. It’s also the perfect feelgood end to the BFI Comedy Genius season of events at The Poly. 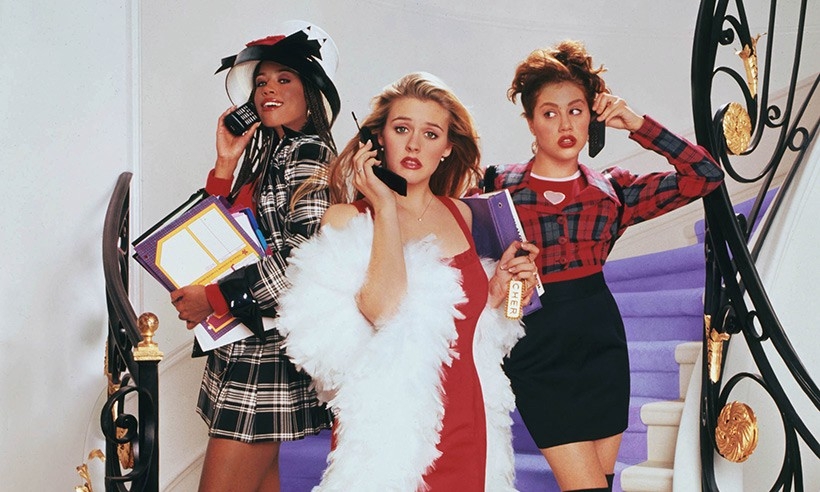 Kid for a Quid: Coco

This film is part of our Kid for a Quid season - which means that kids tickets are just £1! Colourful, beautifully...

Kid for a Quid: Frozen 2

This film is part of our Kid for a Quid season - which means that kids tickets are just £1! This charming animation is...

This six-week course is the perfect introduction for those who are new to handbuilding, or for those with some...