Talks // Coming up // Women and Cornwall in the eighteenth century
7 May
Tuesday
2:30pm

Women and Cornwall in the eighteenth century

Women in eighteenth century Cornwall participated in a wide range of activities. This talk focuses mainly on women in Falmouth and identifies women in Cornwall who were writers, artists, merchants, traders, or mine-owners. Cornish women participated in politics including abolition of the slave trade.

Charlotte MacKenzie lives in Cornwall where she is a freelance historical researcher and writer. Her current research is on women and eighteenth century Cornwall. Charlotte won the 2016 Cardew Rendle prize awarded by the Royal Cornwall Museum and published an article in the National Maritime Museum Cornwall online journal Troze in December 2016. She was previously a senior lecturer in history at Bath Spa University. 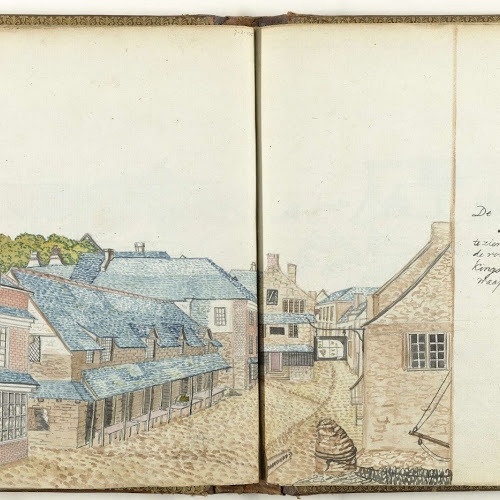