Jazz at The Poly: July

Andy is a prolific composer and arranger who is well known in Bristol, South Wales and West-country. He has released several CDs, and appeared on several BBC Radio’s Jazz Notes. He has played with countless visiting jazz soloists including Andy Shepard and Steve Davis, and played in many settings, including albums with Portishead, various theatre productions, and a number of TV and film soundtracks. With his quintet the repertoire combines Andy’s original compositions with rearranged and lesser known standards.

LIMITED DISCOUNT: Use code JULYJAZZ to get £4 off per ticket. 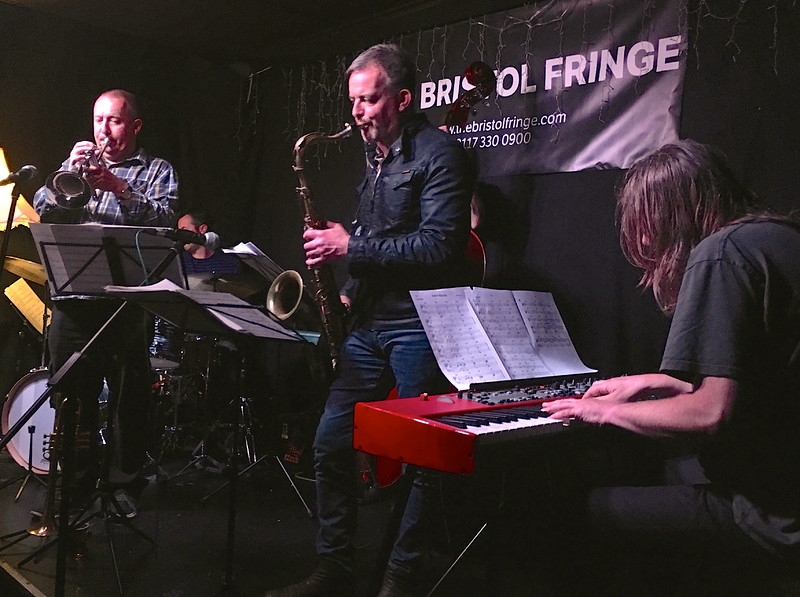 Jazz at The Poly

As well as workshops (new ones will be launched very soon!), our community pottery can provide kiln firing and clay...