The Poly, Skate Falmouth and Splendid Eye Torture present Minding the Gap, and a series of home-grown skateboarding short films for a one-off special screening .

£1 from the sale of each ticket will be donated to the Falmouth Skatepark Project towards the new Falmouth community skate park.

In his quest to understand why he and his friends all ran away from home when they were younger, Bing follows 23-year-old Zack as he becomes a father and 17-year-old Keire as he gets his first job. As the film unfolds, Bing is thrust into the middle of Zack’s tumultuous relationship with his girlfriend and Keire’s inner struggles with racial identity and his deceased father.

While navigating a complex relationship between his camera and his friends, Bing explores the gap between fathers and sons.

"Don’t be fooled into thinking this is just a skateboarding documentary: Minding the Gap is a captivating film about deprivation, friendship, race, violence, family, and the choices made by three young men who skate like their lives depend on it - because they do." - Esquire

"A profound study of youth, adulthood and the space in between" Little White Lies 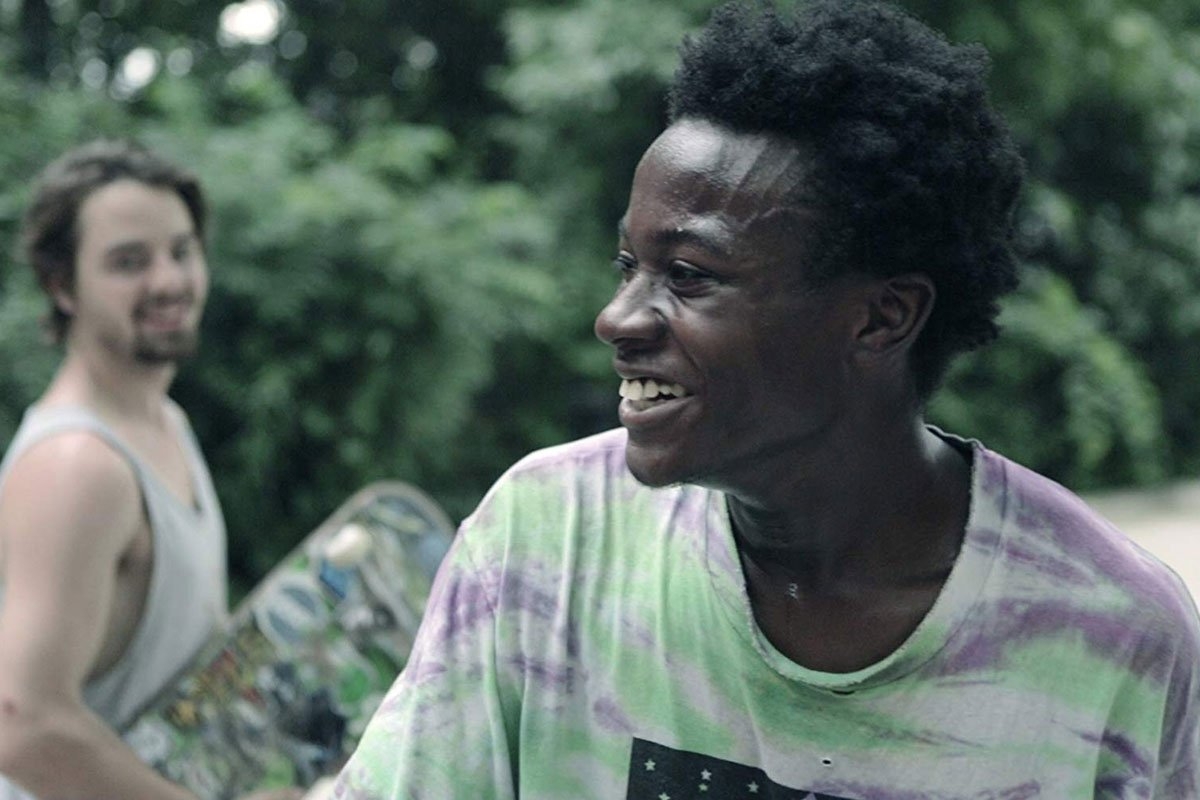