Winner of the Best Documentary prize at Cannes, this intimate, visceral film tells the story of one woman's journey through love, motherhood, war and survival during five years of the Syrian conflict.

At its centre is Waad al-Kateab, a young woman whose camera captures incredible stories of loss, laughter and survival as she wrestles with an impossible choice - whether or not to flee the city to protect her daughter's life, when leaving means abandoning the struggle for freedom for which she has already sacrificed so much.

Unsparing in its details and unflinching in what it includes, al-Kateab captures the human cost of life under constant conflict. Described by one critic as "the single most heart-wrenchingly honest film you have ever seen", For Sama is a remarkable look at the devastation brought on to Aleppo, its people and, particularly, its children. 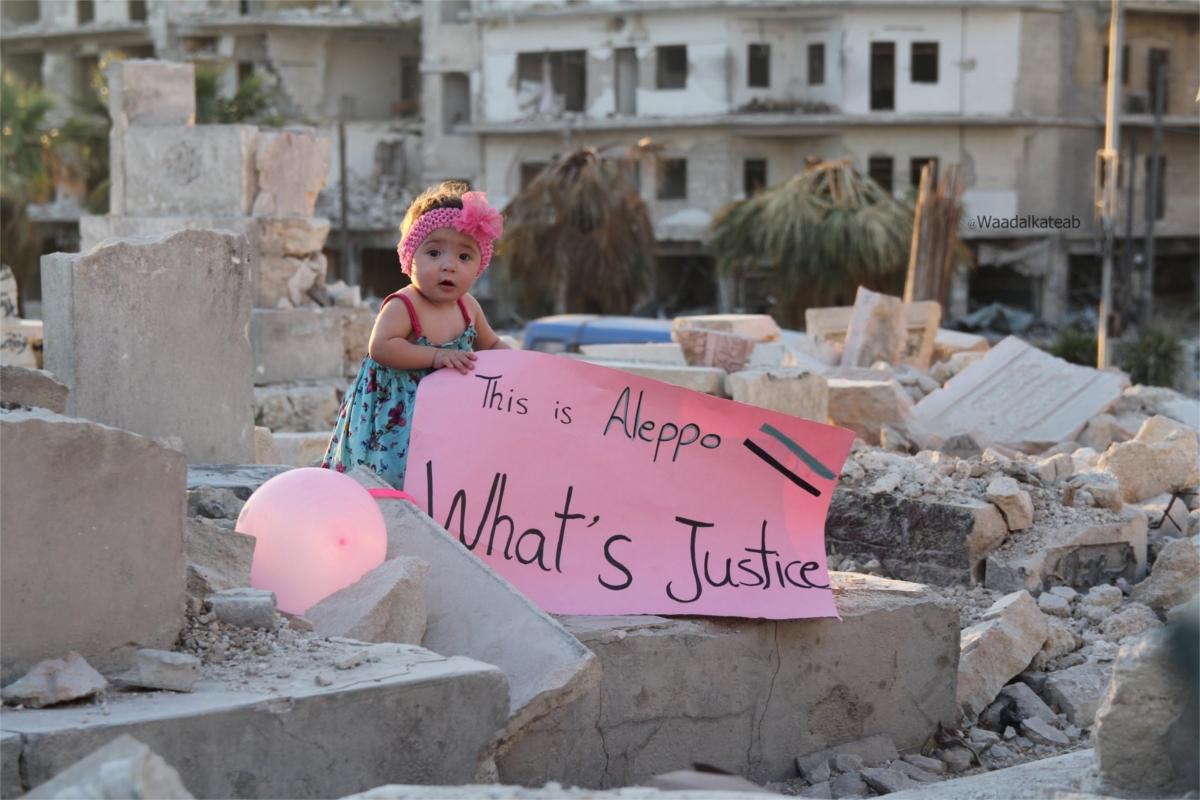