CFF Saturday Night Gala: Only You with Director Q&A

As Glasgow celebrates New Year’s Eve, a chance encounter brings Jake (Josh O’Connor) and Elena (Laia Costa) together and the attraction is instant. Sexy and smitten, they’re totally swept up in each other and the relationship develops at speed. Sure, there’s an age gap, but not one that matters to them, especially when everything feels this good. But this bliss is tested when the couple consider starting a family and hit a brick wall of biology.
For her feature debut, Harry Wootliff has crafted an authentic romantic drama that is fearless in its look at modern love, particularly the emotions and practicalities surrounding fertility. It’s a rarely explored topic, brought vividly to life by O’Connor and Costa, two of the most charismatic onscreen presences in contemporary cinema.  Screened as part of London Film Festival's First Feature Competition to rave reviews  “a perfectly realised story of love and longing”  and Mark Kermode's film of the week
We will be joined for the screening by writer and director Harry Wootliff.
Harry has just finished directing the opening block of the six-part television series DEEP WATER (ITV/Kudos) Her debut short film NITS was BAFTA nominated and selected for Cannes Director's Fortnight. It also won numerous awards including TCM, London Film Festival, Soho Rushes & Birds Eye View. Her second short TRIP premiered at Berlin Film Festival and won Best Short Bradford and was screened at 30 festivals worldwide. Harry was named The Observer’s Rising Star for Film for 2019.

No entry to screenings 15 mins after the start of the events at the venue's discretion. 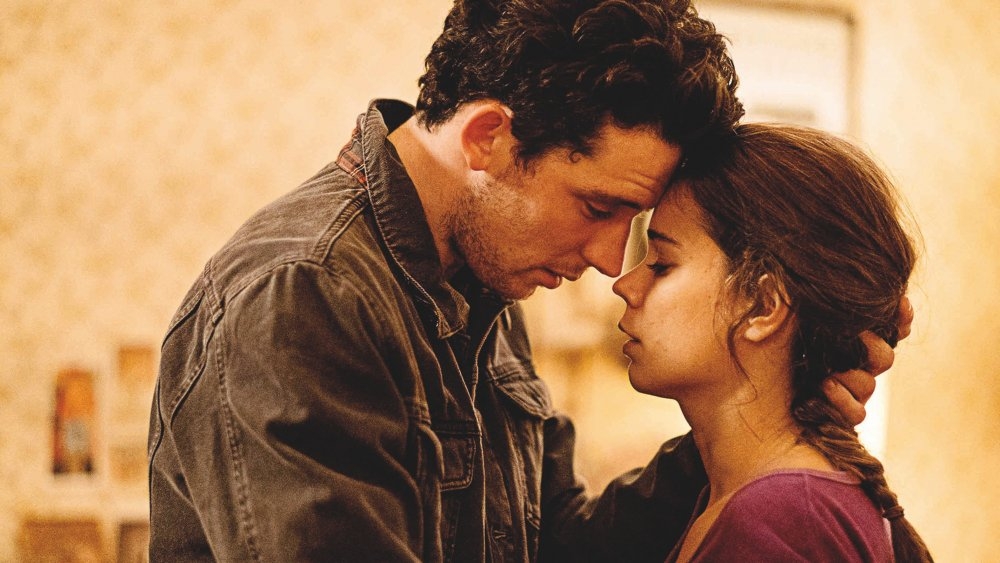