Sorry We Missed You

Ken Loach examines the ruinous cost of zero-hours contracts with gut-wrenching honesty and searing integrity in this incendiary story of one working class family’s struggle to achieve anything but basic survival in austerity Britain.

Ricky (Kris Hitchen) is a former construction worker who lost his job and home in the 2008 financial crash. Eager to make a go at being his own boss, he takes a quasi-freelance delivery gig. It means, however, punishing hours, a zero-hours contract with no support or benefits, a ruthless manager and the need to make a substantial investment of his own up front. Struggling to meet strict and unreasonable targets and alarmed by their rising debts, with his wife also facing exploitative pressures in her own job as well, the strain on their family life becomes ever more toxic.

Rigorously researched via off-the-record interviews, Loach’s furious, vital and heart-breaking film offers a rigorous and damning critique of an unequal system. Its depiction of one family's hopes of getting ahead only to find themselves dragged further behind shines a light on a system that unscrupulously exploits the vulnerable, robbing them of dignity, agency and hope for change. 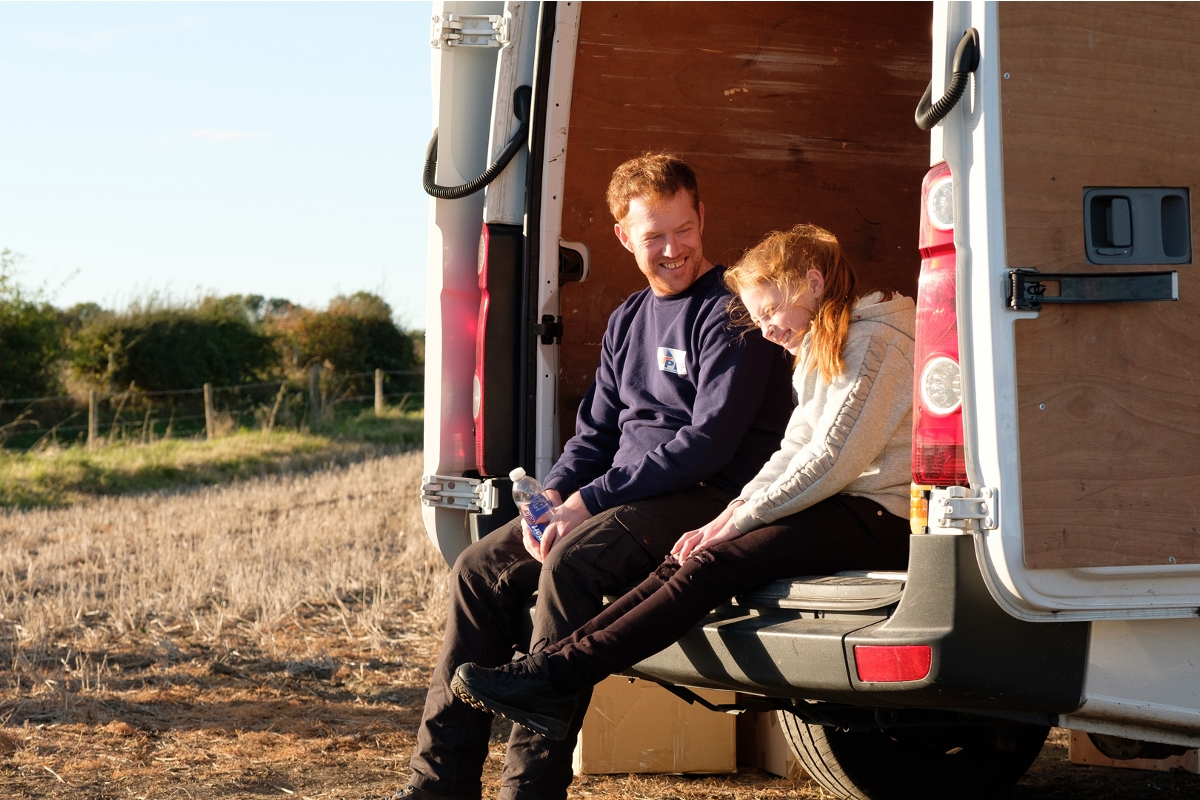