Legendary director Werner Herzog’s, and his long-time collaborator André Singer’s, candid conversations with the former Soviet head of state Mikhail Gorbachev form the backbone of this illuminating documentary about one of the defining political figures of the 20th century.

The unifying global vision of Mikhail S. Gorbachev, the last leader of the Soviet Union, brought unprecedented openness to government, put nuclear disarmament on the international agenda and allowed Eastern Europe to escape the stranglehold of Moscow without a fight. In late 1991 however he was ousted and the dismantling of empire fell into less scrupulous hands. More respected abroad than he is at home (where many Russians continue to blame him for the break-up of the Soviet Union), Gorbachev speaks here like a man with nothing to lose, whilst Herzog applies his own unique perspective and inimitable narration to a deep archive of historical footage.

A unique take on the political documentary, one packed full of emotion – triumph, hope, regret – this moving portrait of Gorbachev’s statesmanship, his humanity and his profound historical impact is also a revealing examination of the decline of the Soviet Union and the Iron Curtain through the eyes of the man whose reforms precipitated much of it. 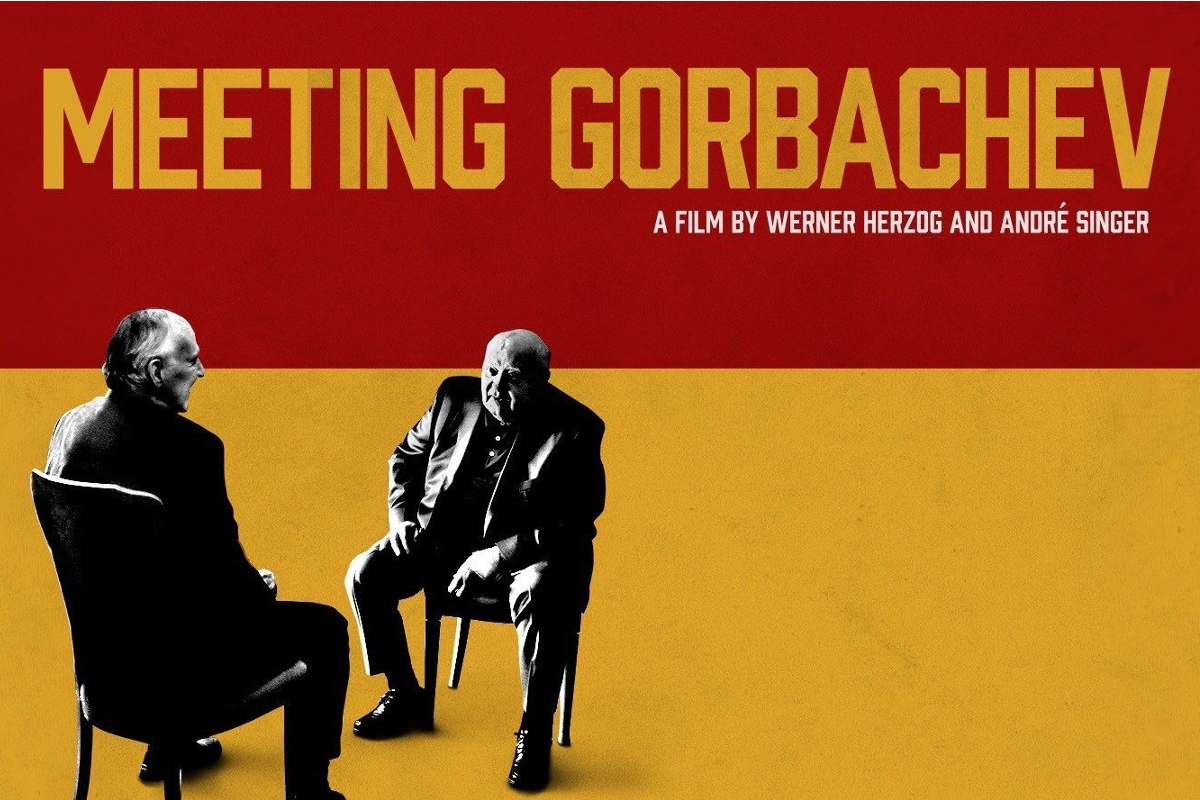