When the Taliban puts a bounty on his head, Afghan filmmaker Hassan Fazili is forced to flee across Europe, through Turkey, Bulgaria and Serbia, in the hope of reaching the sanctuary of the European Union.

Capturing on their mobile phones their dramatic, uncertain journey across numerous borders, Fazili and his family show first-hand the dangers faced by refugees seeking asylum, from menacing smugglers to far right nationalists, as well as the love shared between a family on the run. 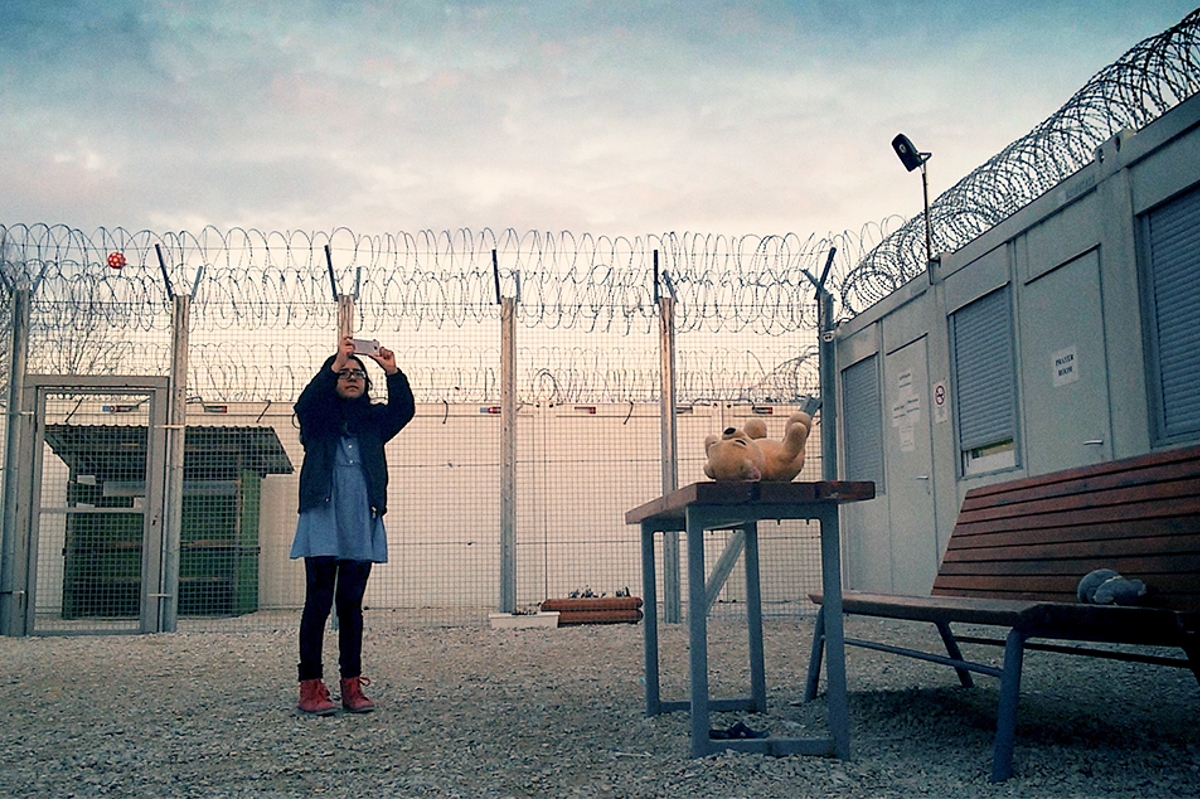 One of the best Cornish zombie apocalypse comedies ever made. Fresh from the Ed Fringe Greg Winders brings you an...

Eloise Rose: I am not lost

I Am Not Lost: an exploration into the feeling of belonging amongst our land, sea and heritage by virtue of ancient...

Come and learn some basic skills in Macrame. Together we will create a beautiful plant hanger for you to display your...