It's difficult to find a musical genre that would fully describe The Countrymen, but Cornish Folk Rock Harmony is reasonably close.

Six seasoned musicians with tight four-part harmony vocals and a token Cornishman. With a relaxed and light-hearted presentation style they take the audience on a journey through the history and culture of Cornwall, featuring their own arrangements of traditional and contemporary songs, as well as some original material. Interspersed with the occasional pop cover to lighten the mood when required, there is no mistaking that to a man, they love their county with a passion.

The band was formed at their local, The Countryman Inn near Launceston, which is where the band's name originates.  They soon found a mutual love of singing in harmony and almost accidentally developed a strong reputation for their emphasis on Cornishness in the repertoire.

They have been fortunate to have performed at some great festivals including Falmouth International Sea Shanty Festival,  Bridport Folk Festival, Looe Saves The Day, Little Orchard Cider Festival, Falmouth Oyster Festival and Falmouth Week.  Recently they have been adding their own concerts to the diary which have proved highly successful and they are now expanding the number and distance of these 'special' gigs into 2020.

In addition to offering quality entertainment on stage, they have also been busy in the recording studio and have released two EPs to date, Cornish Lads Vol.1 and, not unsurprisingly, Cornish Lads Vol.2. They have also produced their first CD, "Trees on the Hill" featuring most of their Cornish material to date and are hard at work on their second album due for release in 2020. 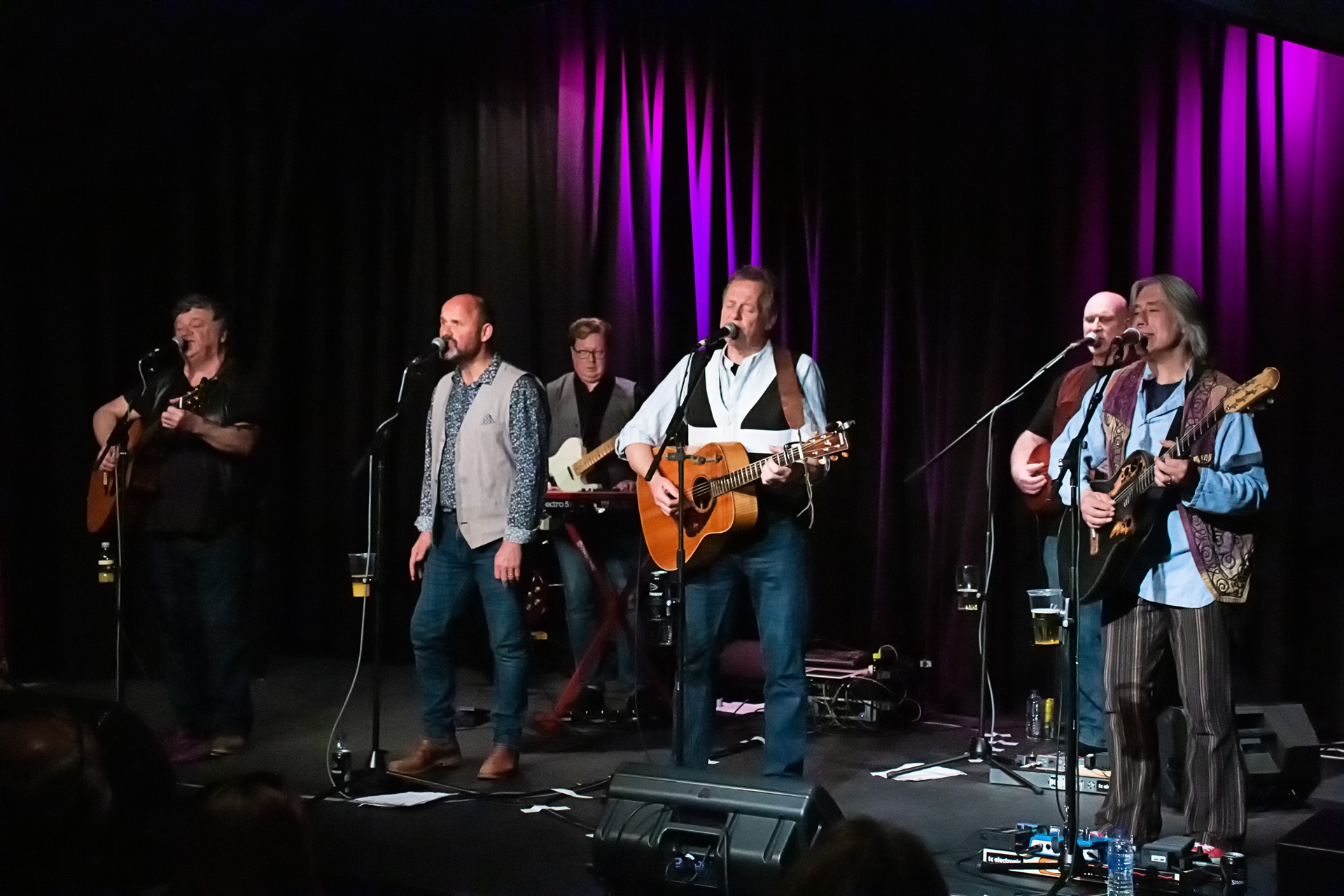 Falmouth Book Festival - Will Hodgkinson: 70s Britain and the Golden Age of Pop

Falmouth Book Festival - Where My Feet Fall: Writing and Walking

Walking and writing have always gone together, from the poets who walk out a rhythm for their lines, to the novelists...