Emilio Ayto is a guitarist based in Falmouth, Cornwall. His repertoire combines classical guitar with film soundtracks, alternative rock music, and his own compositions. He uses effects pedals and extended techniques to create a sound that is both innovative and unique to him.

From September 2016 until May 2019, Emilio studied BA Hons Music at Falmouth University, performing for the first time in March 2017 at the AMATA lunchtime concert series. He has since played support slots for international guitarists Christian Lavernier, Florian Palier and Pat Coldrick.

In November 2018 Emilio embarked on his first tour, which included a sell-out concert at The Poly in Falmouth. After completing his university degree Emilio released a self-titled EP in August 2019 to great success. Emilio regularly performs live on radio and plans to tour nationally in 2020.

“Emilio Ayto is a stunning young talent. The rich tapestry of sounds he achieves is truly wonderful, and it is inspiring to see a Cornish musician at the start of what I believe will be a remarkable career”

“That was beautiful, achingly beautiful. The first time you played here was a few years ago and the way that you’ve moved on, what an absolute privilege to have you here”

“Wow wasn’t that fantastic, very well done. I don’t think that there is going to be much holding you back Emilio. Phenomenal job, phenomenal. An honour to have you in, you have a very bright future ahead of you. I think you are going to do Falmouth and Cornwall very proud”

“The calm and tranquil sound that resonates through the room as Emilio Ayto plays sets a high standard to what contemporary classical guitar composition has to offer. This Falmouth based musician uses loop pedals and modulation, embedding a modern twist into his music” 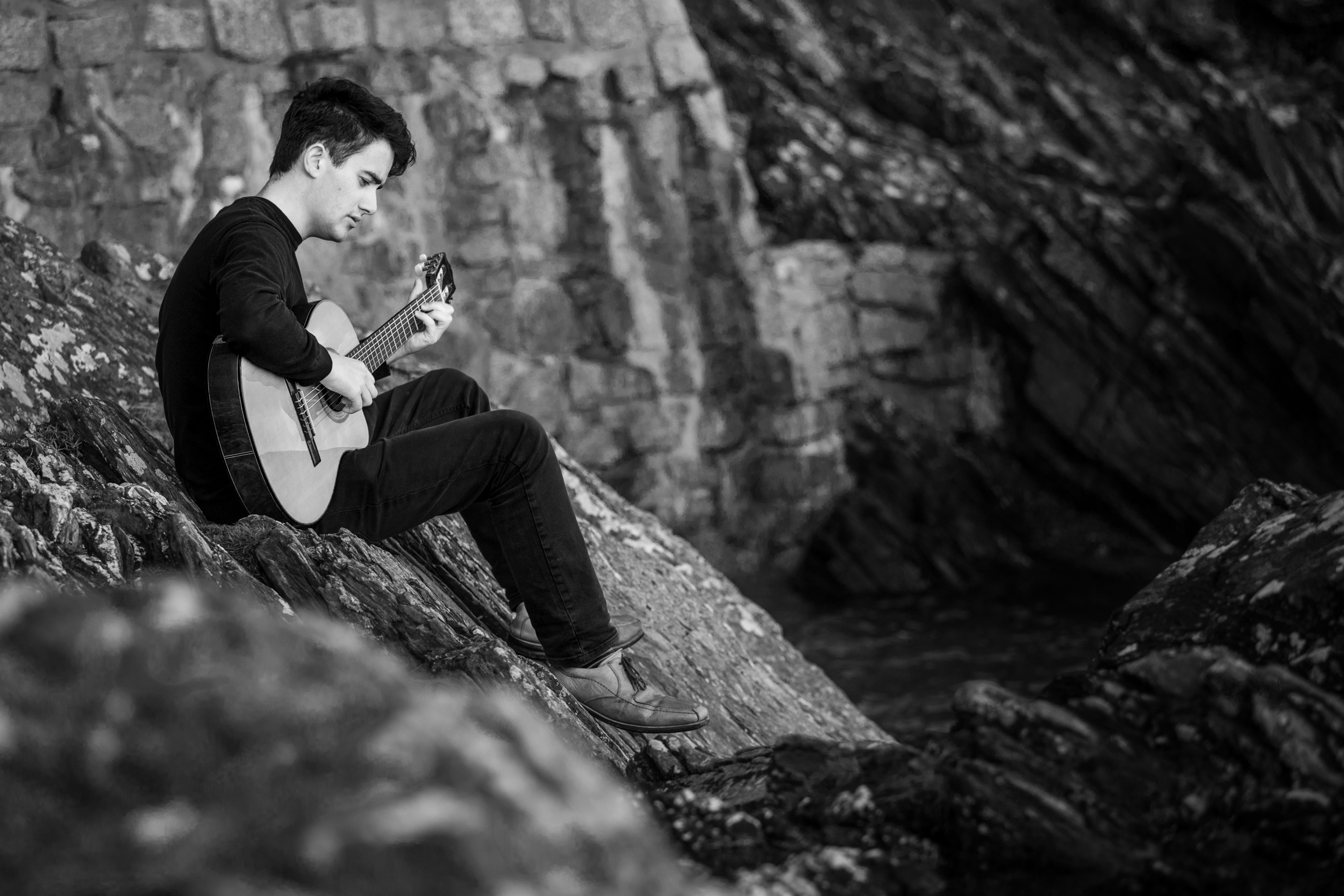