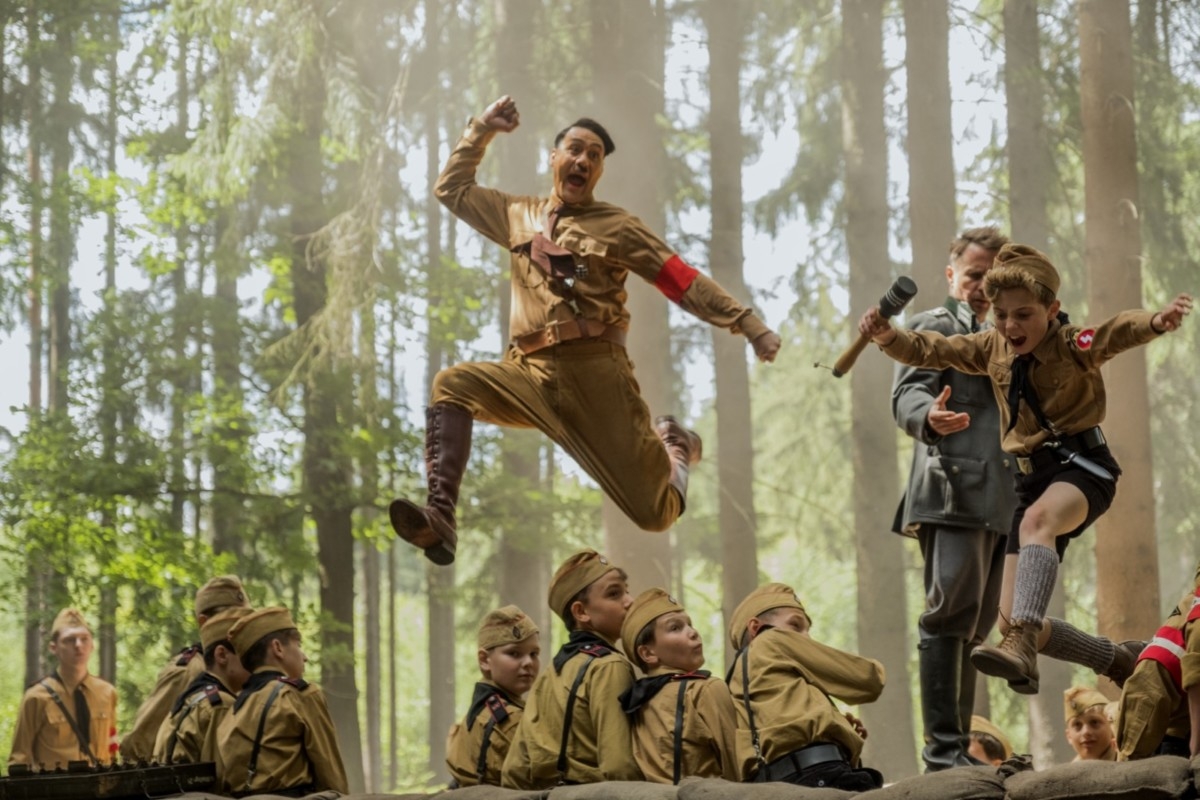 An exhibition about freedom and a life lived by the sea - Victoria's deep affinity with the ocean, the Cornish Coast...

One of the best Cornish zombie apocalypse comedies ever made. Fresh from the Ed Fringe Greg Winders brings you an...