This psychological thriller from Robert Eggers (The Witch) follows the slow descent into madness of two lighthouse keepers (Willem Dafoe and Robert Pattinson) on a remote New England island at the turn of the 19th century.

Ephraim Winslow (Pattinson) reluctantly arrives on a remote windswept island, where he will undertake work at its lighthouse for four weeks. Greeted by veteran seafarer Tom Wake (Dafoe), the pair quickly establish a volatile dynamic, with the younger man having to undertake back-breaking physical work while Wake alone keeps the beacon in operation. When Winslow learns of the mysterious fate which befell his master's former assistant, his resentment, on top of his sense of fear and paranoia, starts to grow...

Shot in shimmering 35mm black and white with a daringly intense aspect ratio, The Lighthouse is brilliant, original, hallucinatory stuff (and it's also surprisingly funny).

Critics have lavished five star reviews across the board, as one reviewer put it: "very few films can make you scared and excited at the same time. Just like the lighthouse beam, this is dazzling and dangerous". 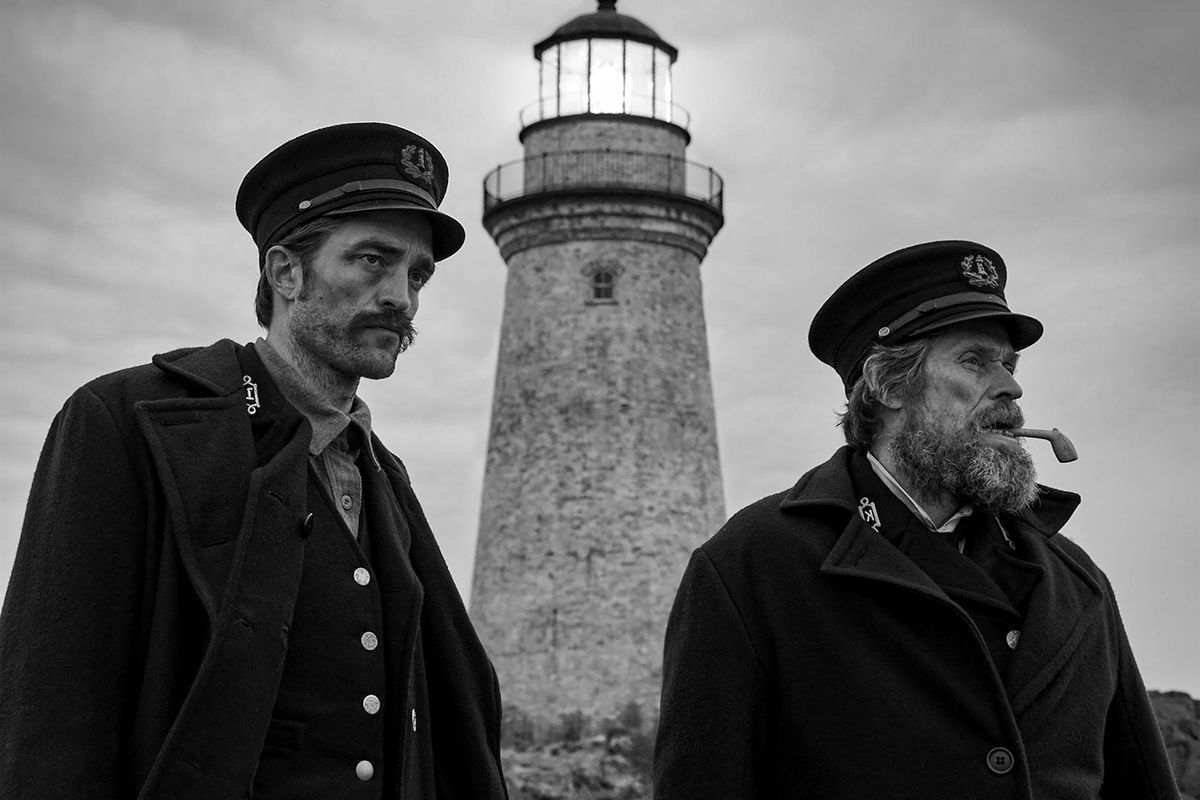 This six-week course is perfect for those who have experience with handbuilding and would like to develop their skills...