Music // Coming up // An Evening with My Darling Clementine
4 March
Wednesday
7:30pm

Presented by Stomp and Twang

A labour of love on multiple levels, My Darling Clementine – the sobriquet of spouses Michael Weston King and Lou Dalgleish – began as a homage to classic country duets of the 60’s and 70’s á la George & Tammy and Johnny & June

The debut How Do You Plead? was produced by Neil Brockbank (Nick Lowe) and featured some of London’s finest musicians from the 70’s pub rock era. Released in 2011, it was immediately acclaimed on both sides of the Atlantic. Country Music People called it “The greatest British country record ever made”.

Such praise led to a US record deal and invitations to appear at the Americana Music Association in Nashville and SXSW in Austin in 2013. 2013's follow-up, The Reconciliation, produced by Colin Elliot (Richard Hawley, Duane Eddy) and featuring guest appearances from Kinky Freidman and The Brodsky Quartet only enhanced the bands growing reputation. It received a similar critical response, with the New York Daily News choosing it as their album of the month, while Popmatters put it in their Top 10 Country Albums of 2013.

Their next move was a slight departure as they collaborated with best-selling crime writer and avowed country music fan, Mark Billingham, on the story and song project The Other Half. This saw Billingham write a dark, noir tale of murder, lust and revenge around eight King & Dalgleish songs. The Other Half became an album, an audio book, and a stage show, and featured contributions from actor David Morrisey and singer-songwriter Graham Parker

After 18 months of touring The Other Half, including a run at The Edinburgh Festival, Michael and Lou returned to the studio for album number four. Re-uniting with producer Neil Brockbank, Still Testifying was released in the summer 2017. Stylistically, it was a further shifting away from classic country to embrace gospel and country soul and was widely acclaimed, with many writers praising the new direction:

Their latest recording is 2019's Country Darkness Vol. 1, which sees them collaborating with Steve Nieve (The Attractions / The Imposters) and reinterpreting the country and country soul songs of Elvis Costello, many of which will feature in the shows in 2020.

During the past 7 years they have played over 600 shows, won numerous awards and have more than earned their own bona fides, with their wry yet heart-on-sleeve songcraft spotlighting the vagaries of romance and the human condition, and their match-made-in-heaven harmonies. 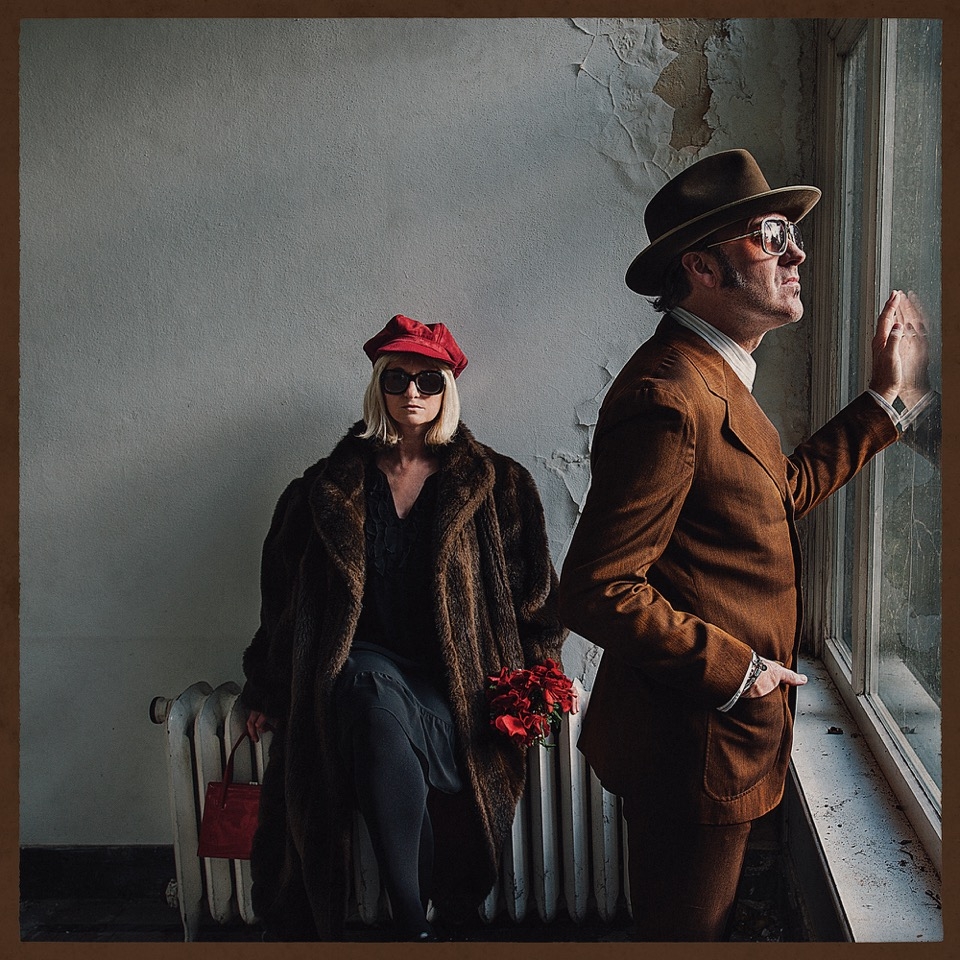