Max Porter and Wyl Menmuir have both caused a stir in the literary establishment in recent years.

Max's debut Grief is the Thing with Feathers was a novel full of unexpected humour and profound emotional truth that won many prizes and was sold in twenty-nine territories. His second novel Lanny - an evocative fusion of myth, parenting, loss and friendship – was published in 2019 and shortlisted for the Waterstones Book of the Year. His latest, The Death of Francis Bacon, sees Max reimagining the final dying fever dreams of one of the greatest artists of all time.

Wyl Menmuir's debut novel The Many, was longlisted for the MAN Booker Prize. A dark and profoundly discomforting read, it marked the debut of a rare new voice. His follow-up, this year's Fox Fires was published to great acclaim. Jim Crace described it as ‘like Kafka dished up by Calvino... unnerving, magical, provoking, and the work of a fertile and powerful imagination.’

​Max and Wyl will be asking each other all sorts of questions about writing, process, ideas, folklore, nature and literary inspiration.

PLEASE NOTE: THIS EVENT IS BEING HELD AT THE POLY 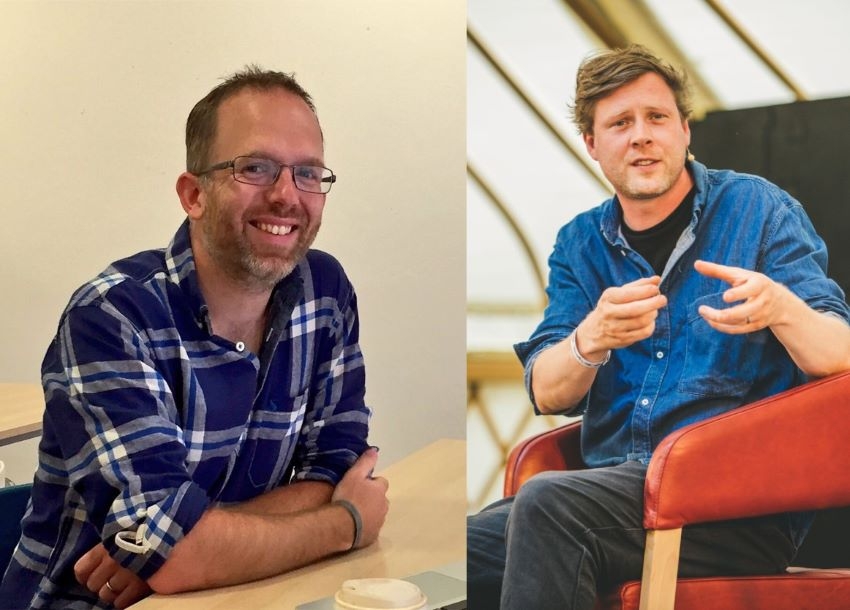