Wood to Wave with Q&A

This new film charts the progress of Falmouth Marine school students as they attempt to build a Cornish Pilot Gig. When the students started the build, they had no idea that their work would be hampered by a worldwide pandemic. The film follows the students as they persevere to complete the gig and explores the impact of the new gig as it proceeds to change the lives of a group of military veterans.

Wood to Wave will be followed by a Q and A panel discussion featuring people from the film. You will hear how organisations worked together to sustain the knowledge and skills needed to support the growing sport of Cornish Pilot Gig rowing.

The film was commissioned by the Cornish Pilot Gig Association and supported by the ESF Business Clusters Project through Cornwall Marine Network. It adds to a growing collection of gig rowing related films produced by David George of Splann Productions.

Wood to Wave with Q&A

Please wear a face covering (unless you are exempt), think social distance, and sanitise your hands on arrival. 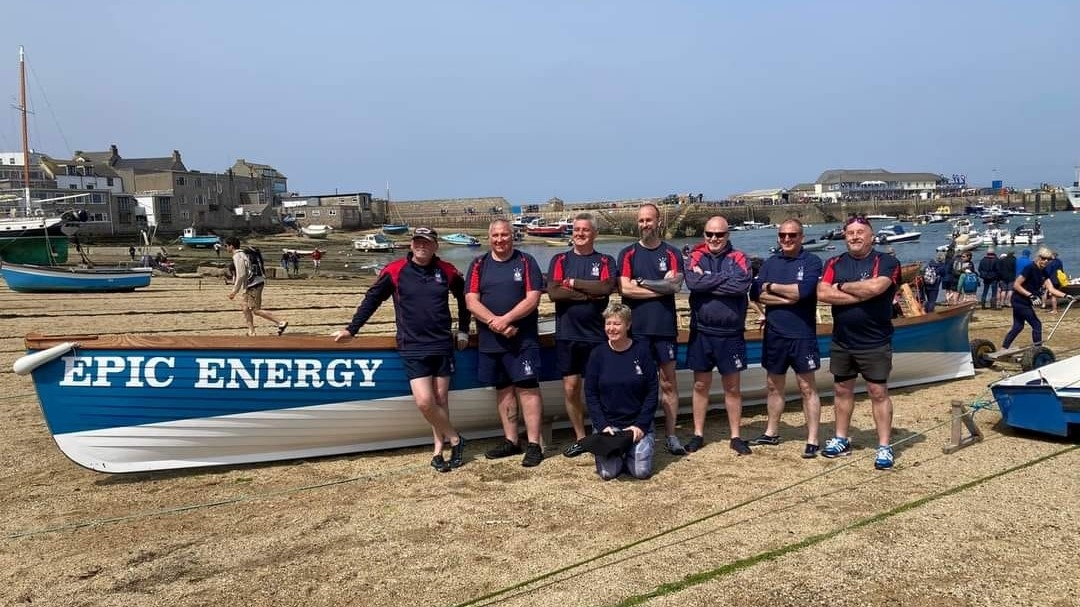 As An Artist: Card Making Workshop

Create your own painted cards using the techniques of the most famous artists from Art History. Under 18s must be...

Heavens above! Brother Barnabus is in another sticky situation. Join him in his hilarious quest to find the answers to...