The Draw Of The Sea: The Wrecking Season with Director's Q&A (PG)

In winter Jane Darke scours the beaches for natural and man-made wreckage that washes ashore from the Atlantic Ocean, the shores of America, fishing vessels and Cornish communities nearby. This was the subject of the documentary film she made with Nick Darke - The Wrecking Season.

The film is written and narrated by Nick Darke and filmed and directed by Jane Darke. It is an expression of Cornwall’s place in the Atlantic community. Jane and Nick had become experts on the objects transported by ocean currents, seeds from the Caribbean, fisheries tags from Newfoundland and tropical hardwoods swept in by the tides.

Flexible Ticketing: Pay what you can! 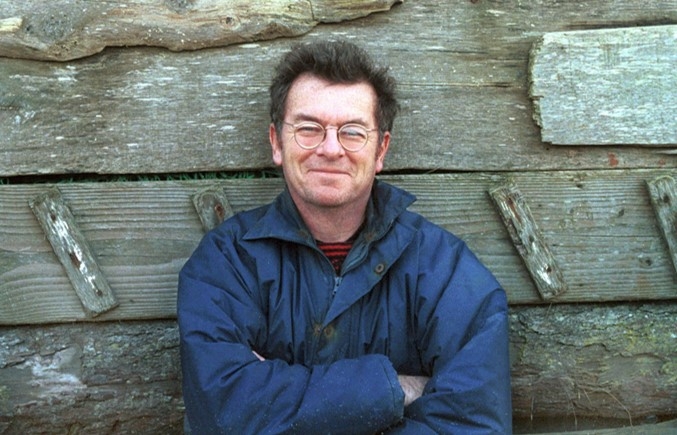 The Draw Of The Sea - Wild Swimming Walks: Cornwall

Join Matt and Sophie as they reminisce about their adventures writing Wild Swimming Walks Cornwall in the most...

Simon Parker is an award-winning travel writer and broadcaster who has reported from well over 100 countries by the age...