Escaping an abusive father with his younger half-brother in tow, the rebellious Link (Philip Lewitski) flees his trailer park home in search of his mother and a fresh start. On the way he meets Pasmay (Joshua Odjick), an indigenous two-spirit teenager who joins them as they travel across Mi’kmaq territory in rural Nova Scotia.

As a close bond begins to form with Pasmay, Link learns to come to terms with his own complex heritage, racial identity and sexuality. Beautifully shot in stunning eastern Canada locations, Bretten Hannam’s finely crafted film is a critically acclaimed and sensitively observed tale of first love and self-acceptance. 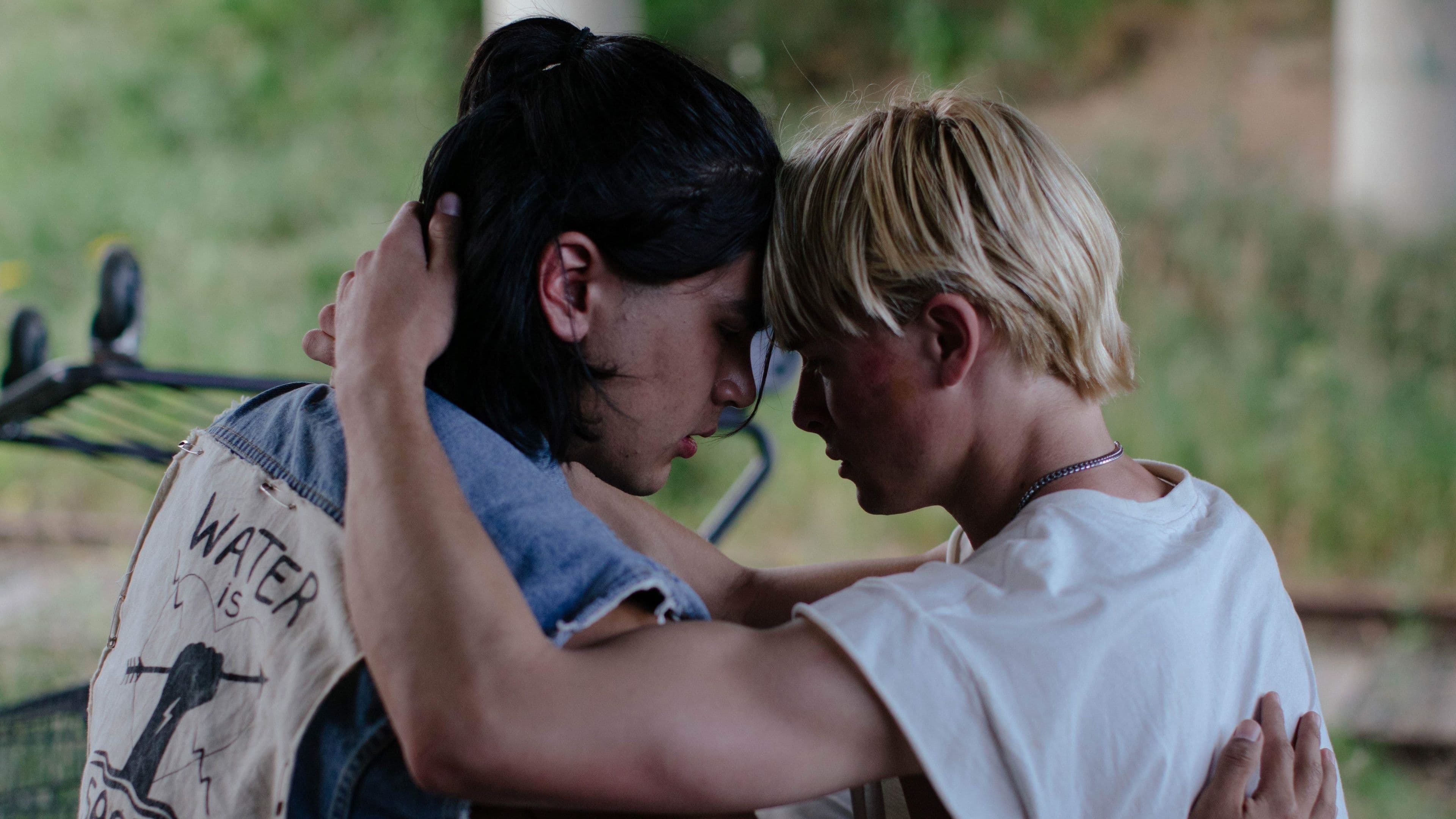 Join us in the Gladiatorial Arena for some Costumed Life Drawing at The Poly on Saturday 3rd September and follow in the...