The Harder They Come 50th Anniversary (15)

A film that needs no introduction to anyone with so much as the slightest interest in reggae or Jamaican culture, The Harder They Come celebrates its 50th anniversary this year. Besides its credentials as an explosive action thriller with a killer soundtrack, it is universally credited with introducing reggae and the roots movement to the world as a serious cultural proposition.

“Perry Henzell’s unfiltered portrait of Jamaica’s music industry, the emerging Rasta faith and how so many Jamaicans lived, both in the town and the country, redefined a genre of music, giving it context and weight. Five decades on, that excitement and sense of discovery remain undimmed.”

— Lloyd Bradley author of Bass Culture and curator of From Jamaica to the World: Reggae on Film (August at BFI Southbank)

This screening was selected and sponsored by ‘The Meat Counter’, 25 Arwenack St, Falmouth.

The Harder They Come 50th Anniversary (15) 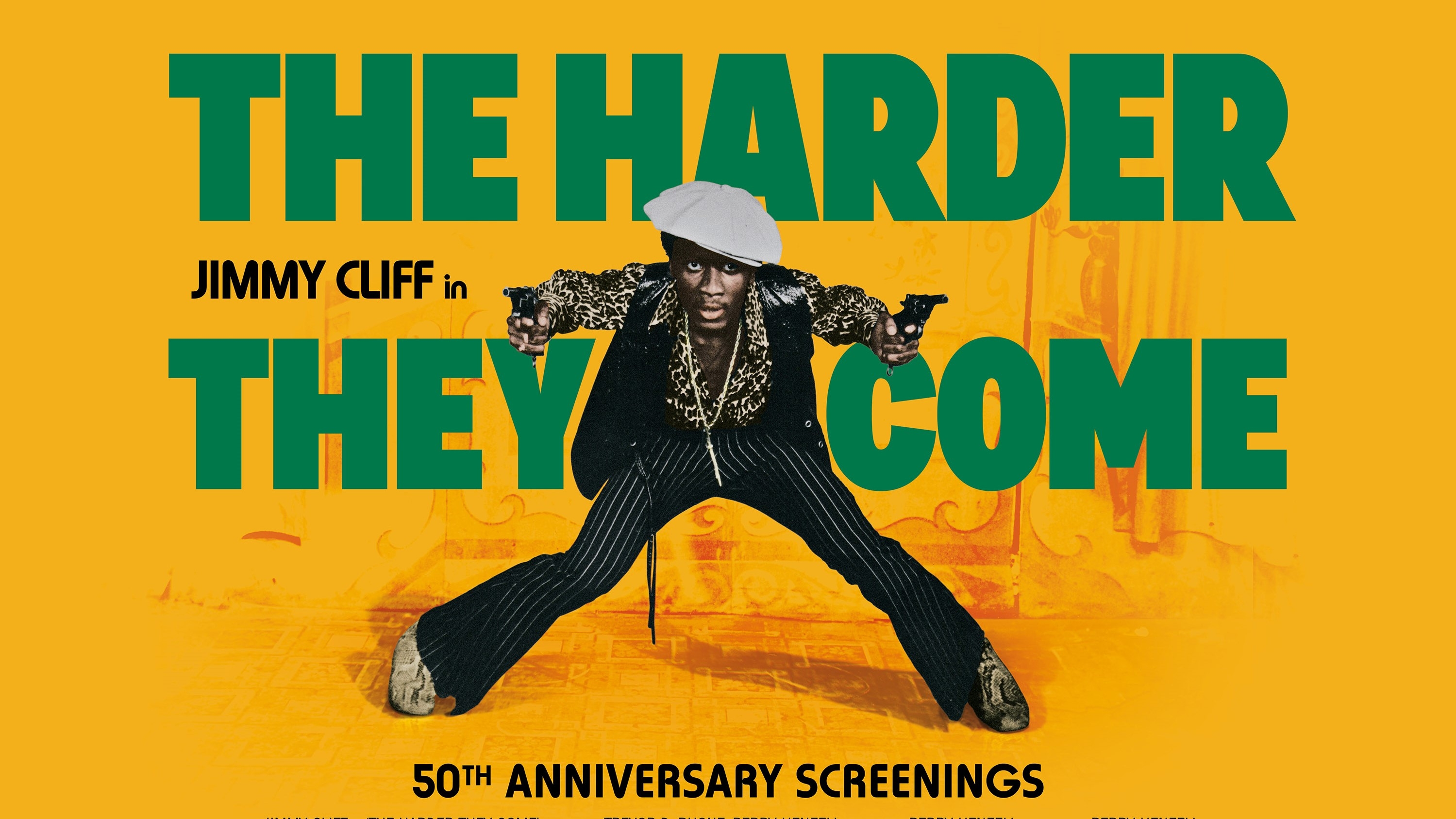 In Natasha Brown's debut novel Assembly - one of the most talked-about novels of the last few years, - she tells the...

One of Britain's best-loved actors, Paterson Joseph comes to Falmouth to talk about his utterly captivating debut novel...

Sam and his older brother Michael are all-American teens with all-American interests. But after they move with their...