Few films begin a genre, and fewer still manage to stand up to the modern eye as genuinely scary and horribly relevant. George A. Romero’s Night of the Living Dead is a story of corpses rising from their graves, possessed by taste for human flesh. Following Ben (Duane Jones) and Barbra (Judith O’Dea) as they hole up to hide from the undead, this is a tale of survival and chaos, where your fellow man might be a greater risk than a ravenous cadaver.

One of the most accomplished and influential film debuts, it anointed George A. Romero as a horror master, and unleashed the zombie as an avatar of contemporary concerns, showing what was on our minds (as well as eating our brains!). Although the film – and its shambling menaces – speak to many times, it’s easy to map Civil Rights anxieties, the Vietnam War, government mistrust and violent protest onto the corpse of Night of the Living Dead.

This 4K restoration of a print from New York’s Museum of Modern Art shows a truly independent piece of American filmmaking in its full glory. 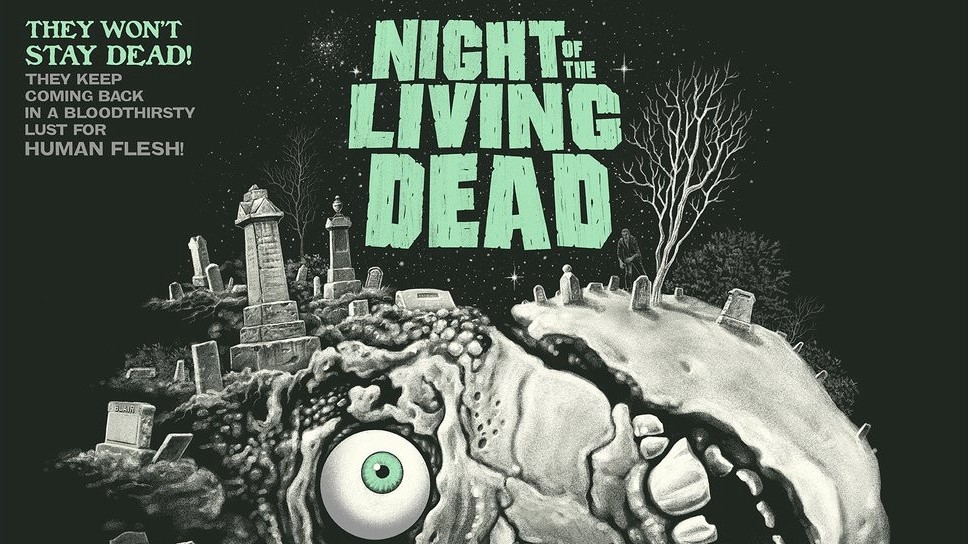 Join Little Trebiggan as they take you on an adventure that is out of this world. Expect fun, frolics, musical fusion...

Craig Barr-Green is a storytelling phenomenon and today he wants to write a jaw-dropping, nose-runningly,...