In the winter of 1982, a twelve-man research team at a remote Antarctic research station discovers an alien that has been buried in the snow for over 100,000 years. Once unfrozen, the form-changing alien wreaks havoc, creates terror and becomes one of them. 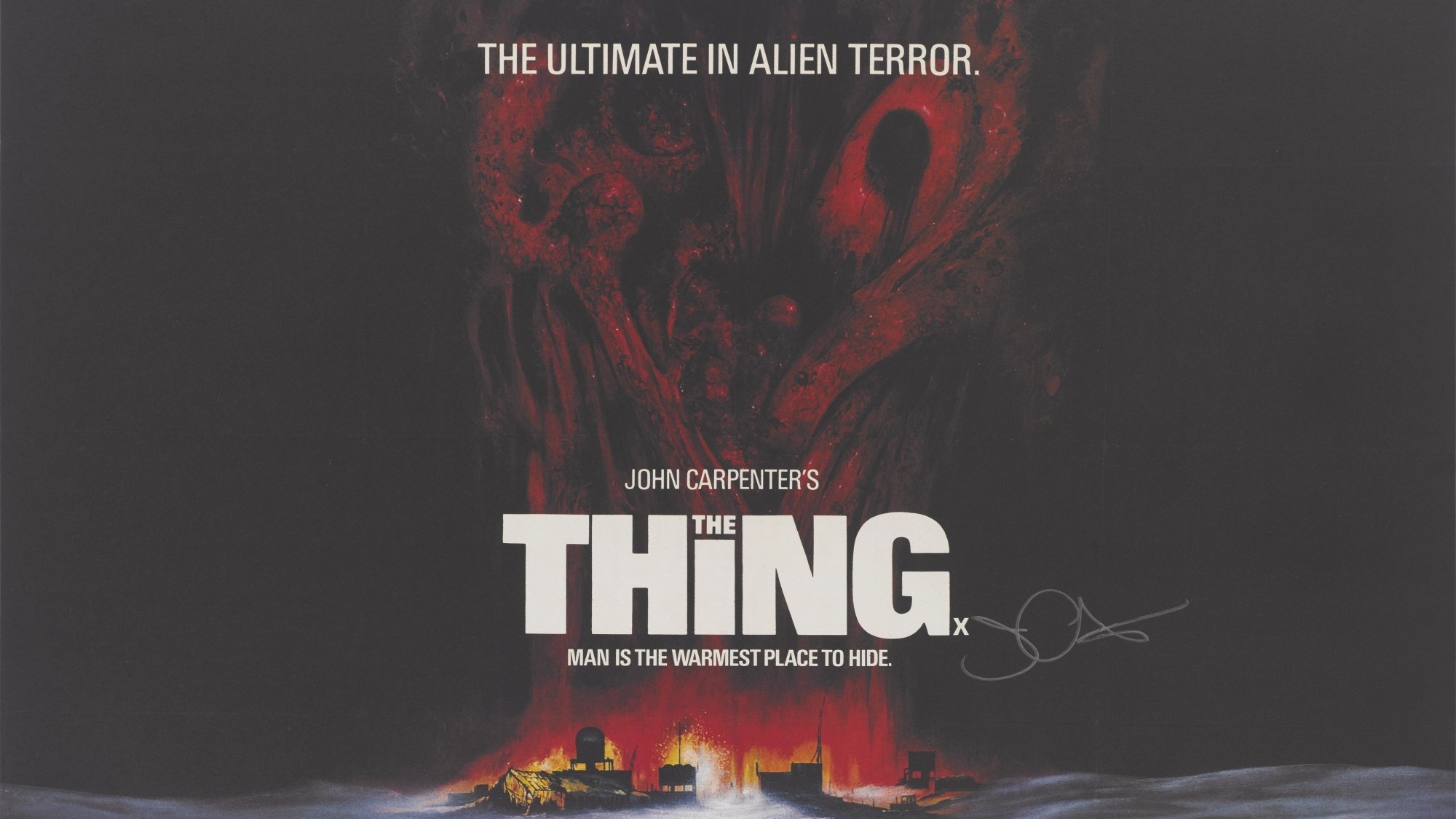 Join Little Trebiggan as they take you on an adventure that is out of this world. Expect fun, frolics, musical fusion...

A selection of ocean short films that will inspire you all to go on an adventure, pick up a camera or jump in the sea. ...

Falmouth Book Festival - Will Hodgkinson: 70s Britain and the Golden Age of Pop