Charlie and Toby are feeling low, and why wouldn’t they? It’s Christmas Day and they’re serving time at His Majesty’s pleasure. But why shouldn’t they be having a Merry Christmas in spite of their incarceration? What’s stopping them from creating Christmas around them? Absolutely nothing! And so they set off on their festival of carols, Claus, Christ and custody… 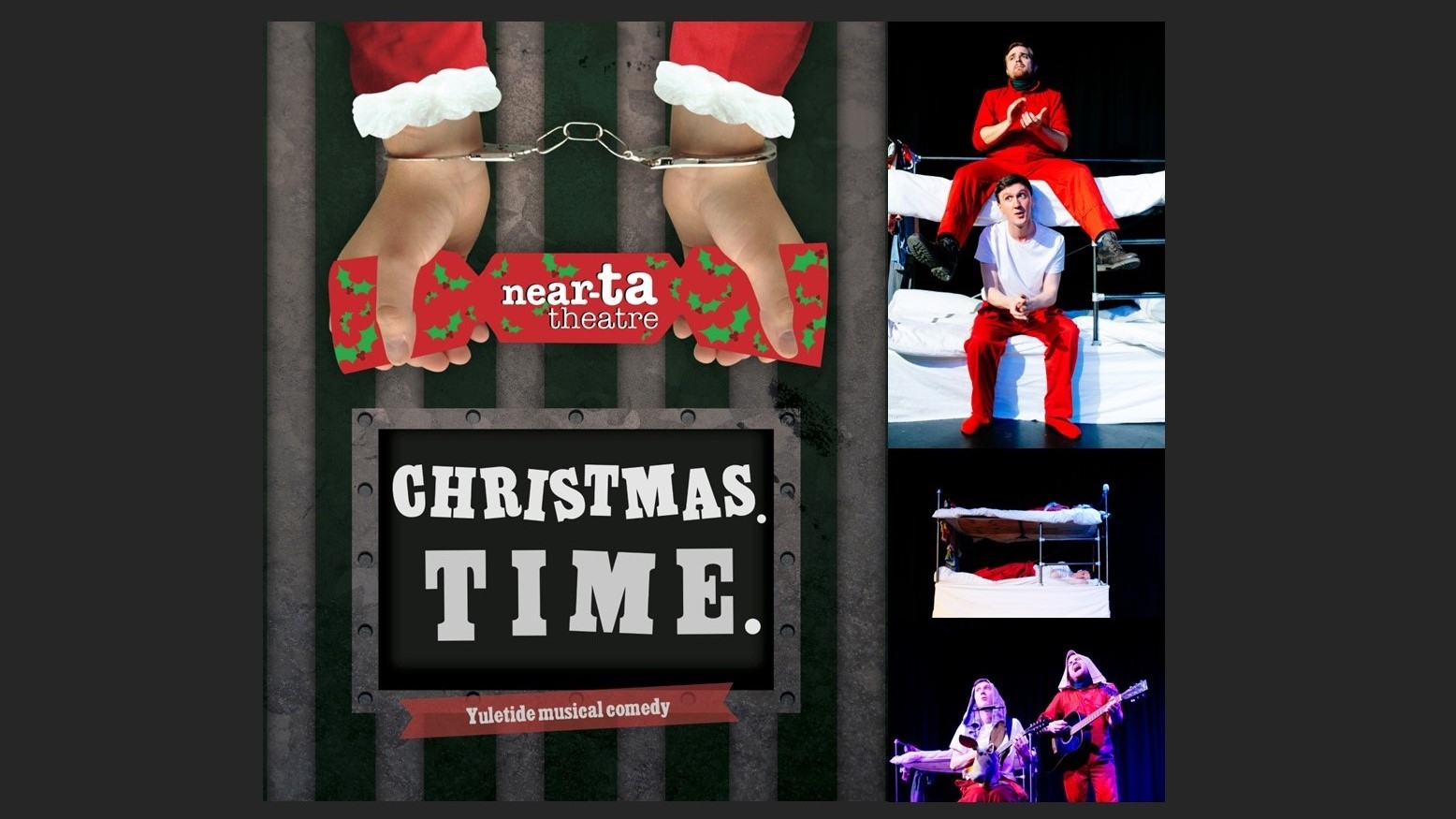 3 Day Intensive Raku Pottery Course. Come down to The Poly Pottery and learn a new skill! ...

Crochet Foundation for Beginners covers the foundational skills you need to start your crochet journey. ...

The antithesis of a rock biography, Anonymous Club paints a raw and intimate picture of enigmatic singer-songwriter,...