Every now and then the cultural zeitgeist shifts in sudden and surprising ways. So it was on Friday 5th October 1962 when Dr No, the first Bond film, and 'Love Me Do', the first Beatles record were both released.

This moment of cultural happenstance provides the starting point for John Higgs as he sets out on a poignant and thrilling investigation into these two cultural behemoths: the most successful film franchise in history and the biggest band of all time.

Join John as he talks to festival Director Colin Midson about some of the surprising details and shocking revelations he came across in telling these stories in parallel in his new book Love and Let Die. As he investigates themes of class war, violence, states of religious ecstasy, Freudian analysis, masculinity and above all Englishness, he comes across some unlikely connections in the interweaving narratives of Bond and the Beatles. 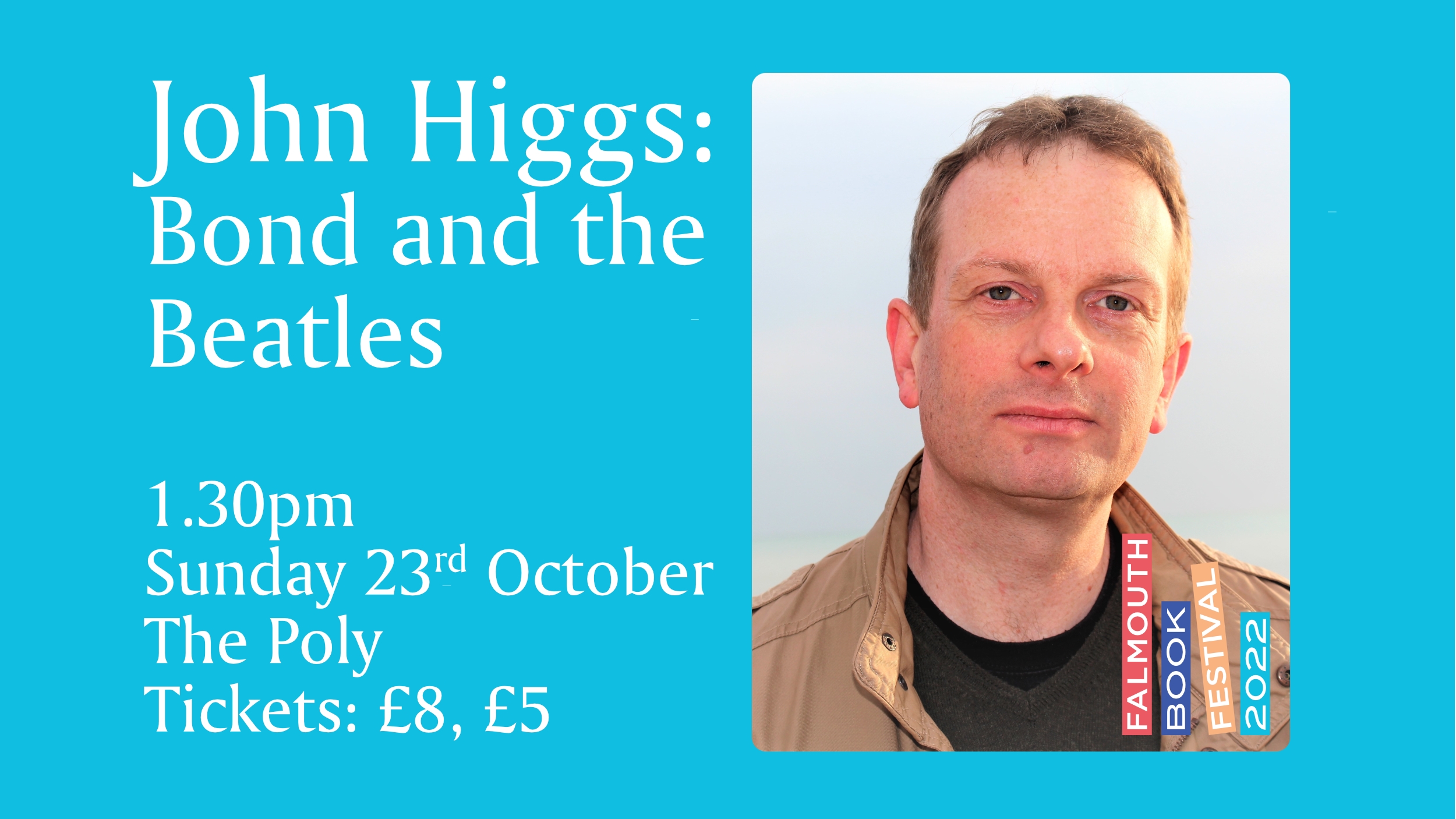 Come down to The Poly to make christmas tree decorations with one of our lovely potters Mawgan! ...

Come and create your own feather accessory with Holly's colourful selection of feathers and treasures. With her expert...

A journey of two dimensional line drawing to three dimensional and beyond. Wire drawings brought to life. ...