Prez has established his interest in music in 2010/11 and at the age of 14 began playing guitar. Year later started studying fingerstyle guitar music. The main influence that brought the technique into his guitar playing was classical music and artists such as Ewan Dobson, Antoine Dufour, Andy McKee, Tommy Emmanuel and many more. The fingerstyle guitar passion continues and the aims are to develop own unique guitar style. It has been only recently since started to create original music. First EP album ‘Deosil’ was created with his colleagues at South Devon College (Available at bandcamp.com). Since then experimentation with sounds was growing and music is available in the next EP ‘Looking Back For Hope’. Main goals for the future is to explore more musical knowledge, learning much more compound styles on electric as well as acoustic guitar but also studying different instruments such as: drums, bass and piano. In the upcoming years the aim are to compose music and establish him-self as a professional independent solo performer and teacher.
Tsvetelina Georgieva a.k.a. Floralyn George is a Singer/Songwriter, Harpist and a model based in the UK. Started from an early age, she does singing and plays the harp for more than 10 years. Born in a family of musicians, she has had developed her own taste in music. She graduated the National School of Music in Sofia with professional qualification and a lot of certificated from masterclasses and workshops in harp and classical singing. She took a part in Ryan Leslie's film/concert "From Sofia with Love", filmed and performed in Sofia Opera and Ballet. She has worked as a musician in the biggest hotel/casino in the world whilst she was living in Asia almost a year. 2016 she is one of the twelve chosen harpists from all over the world to have a masterclass in Wales with two of the biggest names in the international harp society, Catrin Finch, and baroness Ellinor Bennet. Tsveti (translated "Flower") makes music in various popular music genres as R&B, pop-rock, indie, trip-hop and etc. Her first EP is coming up soon and her full debut album will be launched at the end of this year 2017. 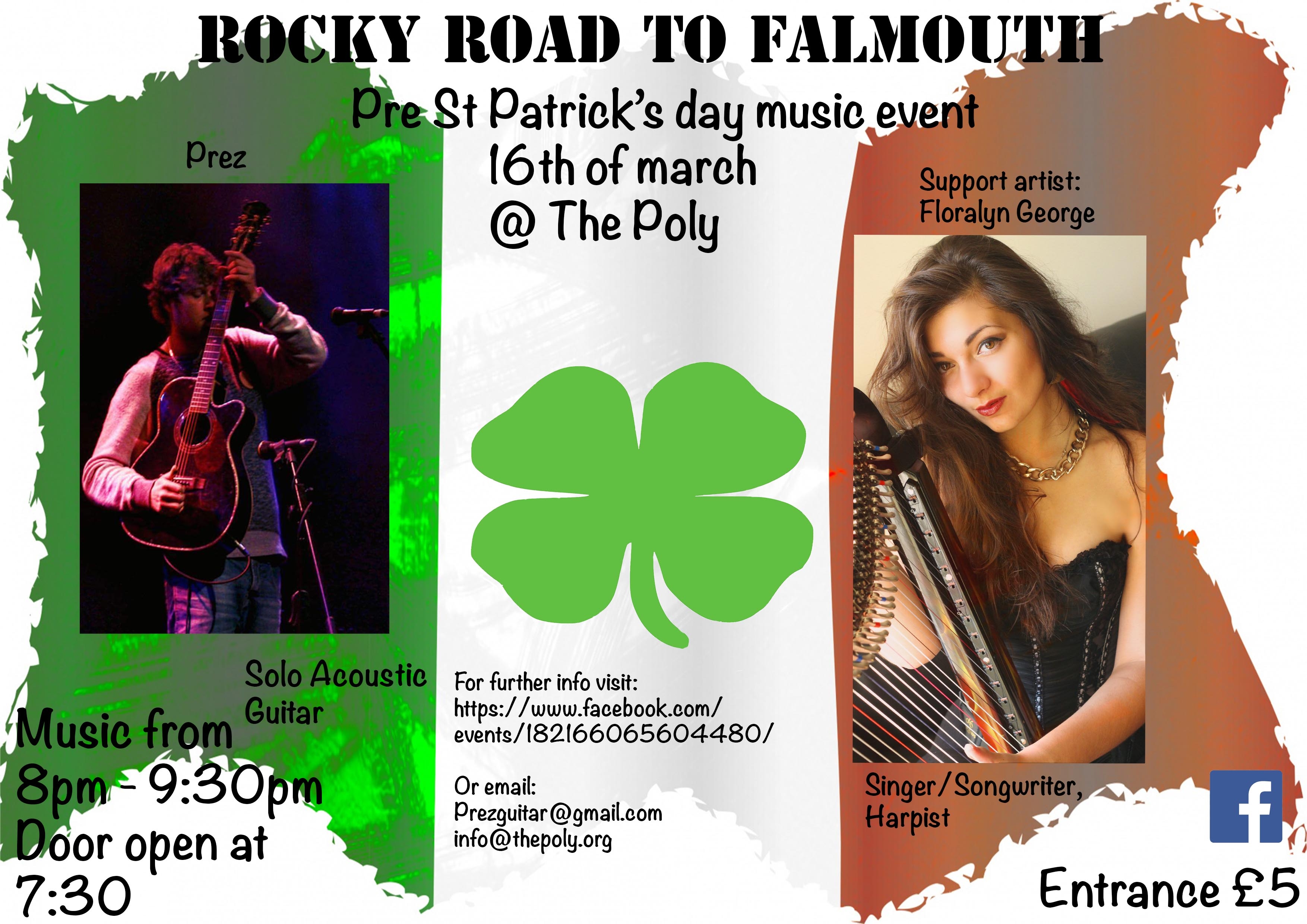 Inspired by living in Cornwall, Alicia's work reflects the surrounding countryside and seascapes and represents escape...