Join Cornish filmmaker John Boyle for an exciting talk and film night all about his exploits producing underwater documentaries for worldwide television in the past 30 years. His last film “Castro’s Secret Reef” sold to National Geographic worldwide.

John will show brief clips of some of the highlights of his underwater adventures and tell a few travellers tales of sharks, crocodiles, and strange sea creatures, before a world premiere screening of his most recent film from Mexico’s Sea of Cortez “Islands in a Desert Sea”. 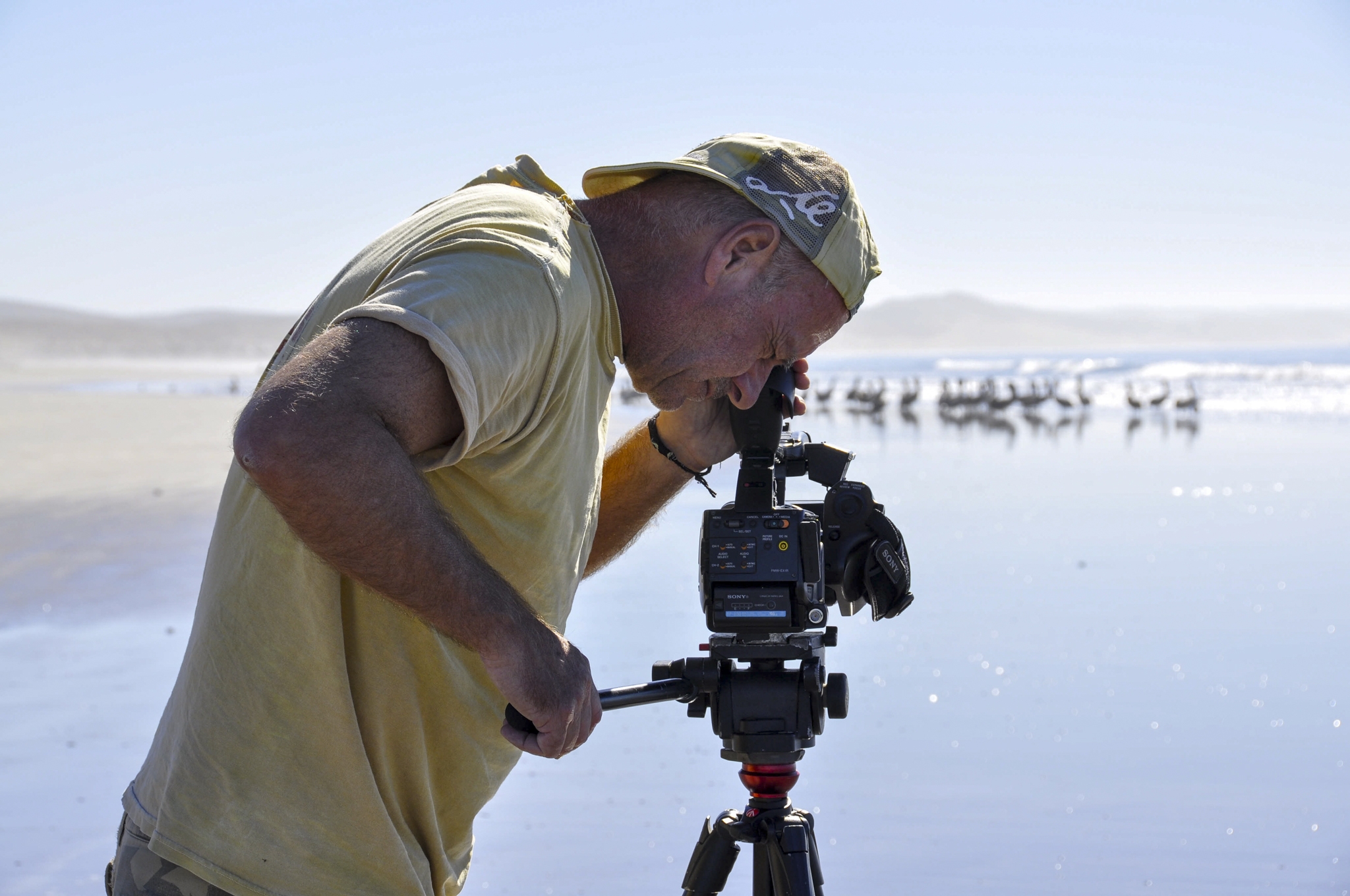