Join us for a special screening of the celebrated Best Documentary Film winner at the César Awards; the French climate change film that's been inspiring communities everywhere.
Following the publication of a study that announced the possible disappearance of a part of humanity between here and 2100, co-directors  Cyril Dion and actress Mélanie Laurent (INGLOURIOUS BASTERDS), set out with a team of four people to carry out an investigation in ten countries in order to understand what could provoke this catastrophe and, above all, how to avoid it. During their journey, they met pioneers who are reinventing agriculture, energy, the economy, democracy, and education. By putting these positive and concrete initiatives, which are already functioning, end to end, the filmmakers began to see emerge what the world of tomorrow could be…
TODAY, we sometimes feel powerless in front of the various crises of our times.

TODAY, we know that answers lie in a wide mobilization of the human race. Over the course of a century, our dream of progress commonly called “the American Dream”, fundamentally changed the way we live and continues to inspire many developing countries. We are now aware of the setbacks and limits of such development policies. We urgently need to focus our efforts on changing our dreams before something irreversible happens to our planet.

TODAY, we need a new direction, objective… A new dream! The documentary TOMORROW (‘Demain’) sets out to showcase alternative and creative ways of viewing agriculture, economics, energy and education. It offers constructive solutions to act on a local level to make a difference on a global level. So far, no other documentary has gone down such an optimistic road… TOMORROW is not just a film, it is the beginning of a movement seeking to encourage local communities around the world to change the way they live for the sake of our planet.
Screening in collaboration with Transition Falmouth. 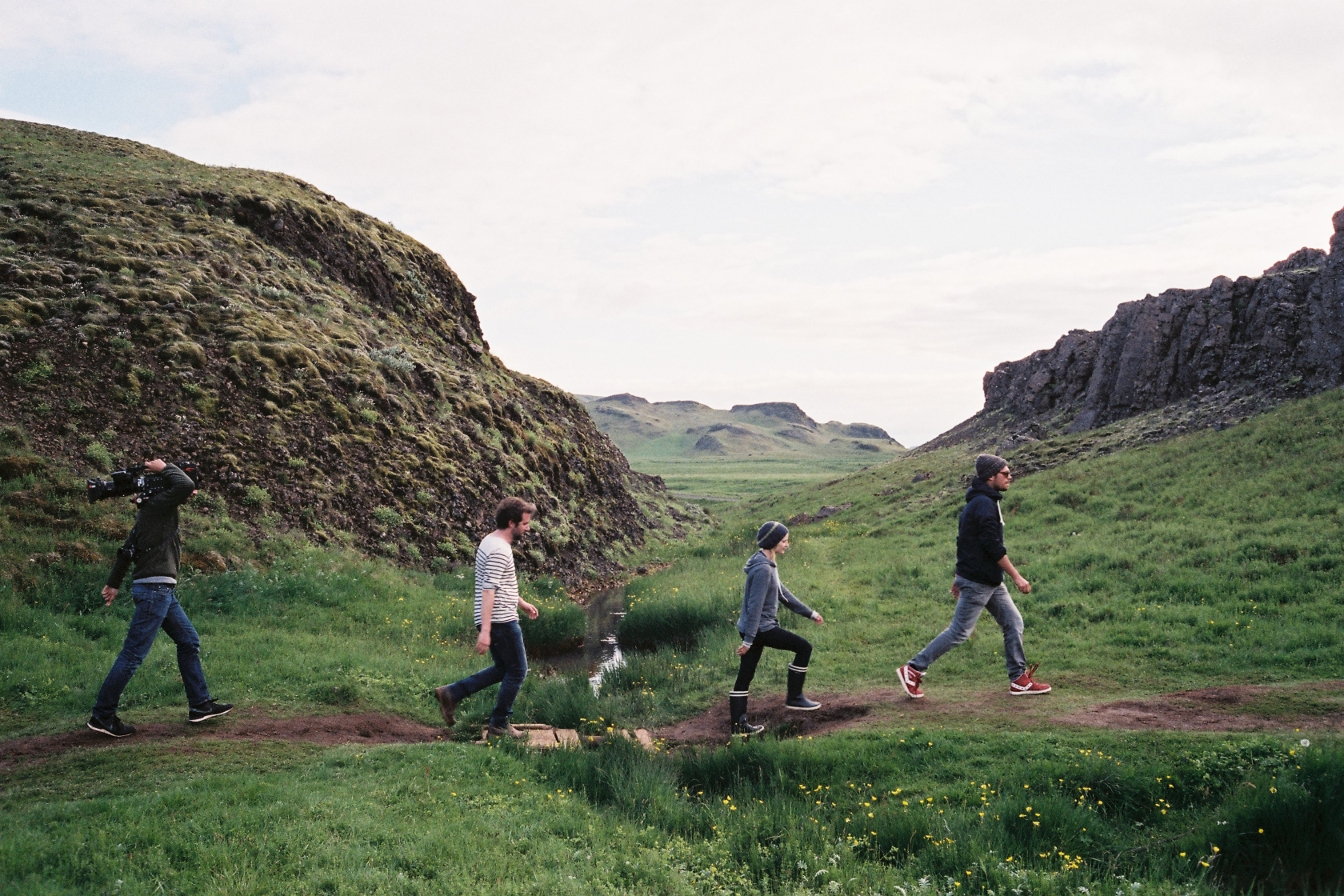 Heavens above! Brother Barnabus is in another sticky situation. Join him in his hilarious quest to find the answers to...

Come to The Poly to make your own crown this Jubilee Weekend! Be it simple or ornate, it’s a chance to create your...