An opportunity to discover the life of an 18th century Cornish Mariner as recorded in his memoirs with Cornwall based historical researcher and writer, Charlotte MacKenzie.
Joseph Banfield was the son of a Falmouth shoemaker. He worked on whalers and slave ships - both repudiated as unethical today - as well as other eighteenth-century trading ships. He was a mariner's apprentice who became a ships' captain. Sailing to North America, the Caribbean, South America, Africa, and the Mediterranean in 42 years at sea. He lived in Falmouth, Nantucket, Jamaica, Bristol, and London, and was a prisoner of war in France.
Charlotte MacKenzie is a freelance historical researcher and writer. She won the 2016 Cardew Rendle prize awarded by the Royal Cornwall Museum and published an article in the National Maritime Museum Cornwall online journal Troze in December 2016. She was previously a senior lecturer in history at Bath Spa University. She is publishing a transcript of Joseph Banfield’s previously unpublished memoir which is now in the Huntington Library at Pasadena, USA.
£5/£4 concessions (plus Poly fund £1)
Come early for a drink and comfy seats!
Book early as places are limited
Image: Whale Blowing. Painting by Henry Scot Tuke. RCPS collection in the care of Falmouth Art Gallery 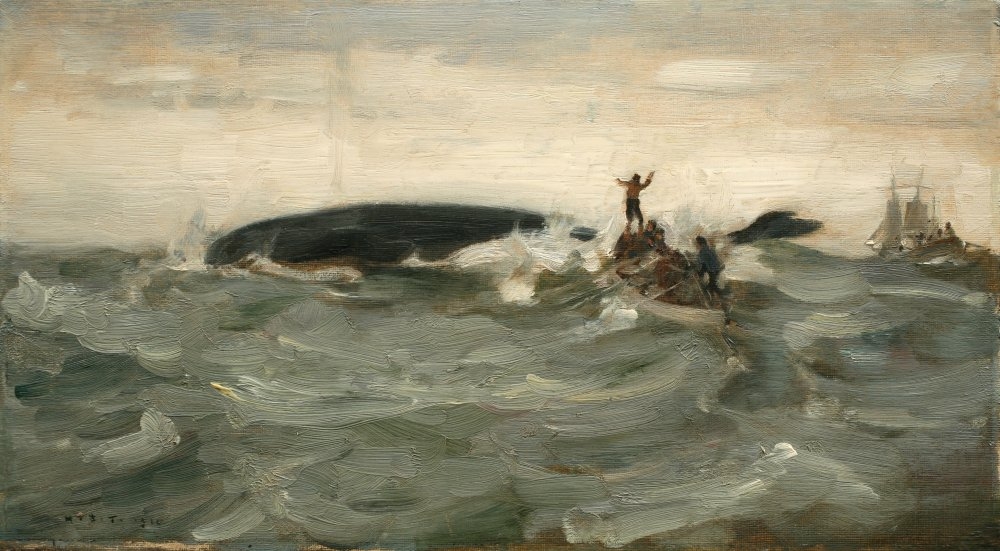 This stylish and playful, inventive and imaginative reworking of the Cinderella story will delight both young and old. ...

Join Falmouth Marine Conservation for their second celebration of women working in science. Following their immensely...