A showcase of National and International filmmaking talent, featuring the most innovative and adventurous ideas from filmmakers whose short films manifest stylistic boldness, strength of form, and the ambition to use the medium in a way that resists cliché.
THE SHIP | Natasha Price | UK | 03:08 // Created as part of the Random Acts scheme, The Ship is a cautionary tale of nationalism (and the relative merits of pasties). This short Cornish animation is brought to us by Natasha Price, a Film Studies graduate who now manages business development at Engine House, a VFX studio in Cornwall.
A PECULIAR THUD | Ross Morin | USA | 13:00 // Billy wakes up in the middle of the night to find a man at his door who wants to come in – and he won’t take no for an answer. This dark, suspenseful personal drama comes from Ross Morin, associate professor of Film Studies at Connecticut College, USA and is so inherently spine tingling we highly recommend that it's not watched alone
APPLES | Maida Baginskaite | UK | 18:15 // A coming-of-age short drama that follows a story of a mixed-race loner living with his grandfather in a small seaside village in the 1990s. After losing granny, his one protection and human connection, Zac is now ready to discover and develop new relationships. In order to do so, he gets a job at the local apple orchard.
MEMORY | Ilirjan Himaj | Kosovo | 18:57 // Elder Syla goes out of the house to buy a gift toy for his grandson. Because of Alzheimer disease, facing a cold winter and heavy snow, he fails to remember way back home. Director, Iliejan Himaj explained just how sinister his subject matter is saying, "The feeling of being lost and alone in space is really terrifying, even if it is only a dream. It is even more sad and painful when an elder person with Alzheimer feels lost in his neighborhood."
NORO | Duncan Roe | UK | 18:45 // Caitlin is having therapy to cope with the loss of her son but is becoming increasingly more paranoid about those around her. A simple accident leads her to a truth that nothing can prepare her for. Director, Duncan Roe said about his short, "The ideas in Noro came to me after my son was born. He was a beautiful accident, a life created and then cherished. It got me thinking about where technology is heading in creating new life."
A MOTION AWAY | Paul Van Dyck | Canada | 19:22 // A Motion Away is a look into the deep and repetitive cycles which are found in family relationships, particularly the strong, yet sometimes destructive relationship between mother and daughter. With little more than a subtle pause and a choice word, no other person knows just how to tear you apart as a mother does.
STUDENT WINNER OFFICIAL SELECTION:
BULLDOZE | Jake Earwaker | UK | 6:37 // Based on the filmmakers experiences with depression and self-loathing, Bulldoze sees a young man’s life being controlled by a dark entity.  When he discovers that he is not alone, he eventually realizes what he needs to do - break free. Jake’s surrealist student film evokes a powerful message and skillfully uses puppets as a technique for visual metaphor. Bulldoze is Cornwall Film Festival’s 2017 Best Student Film.
CULTIVATOR INDUSTRY >> Filmmakers Lunch and networking event 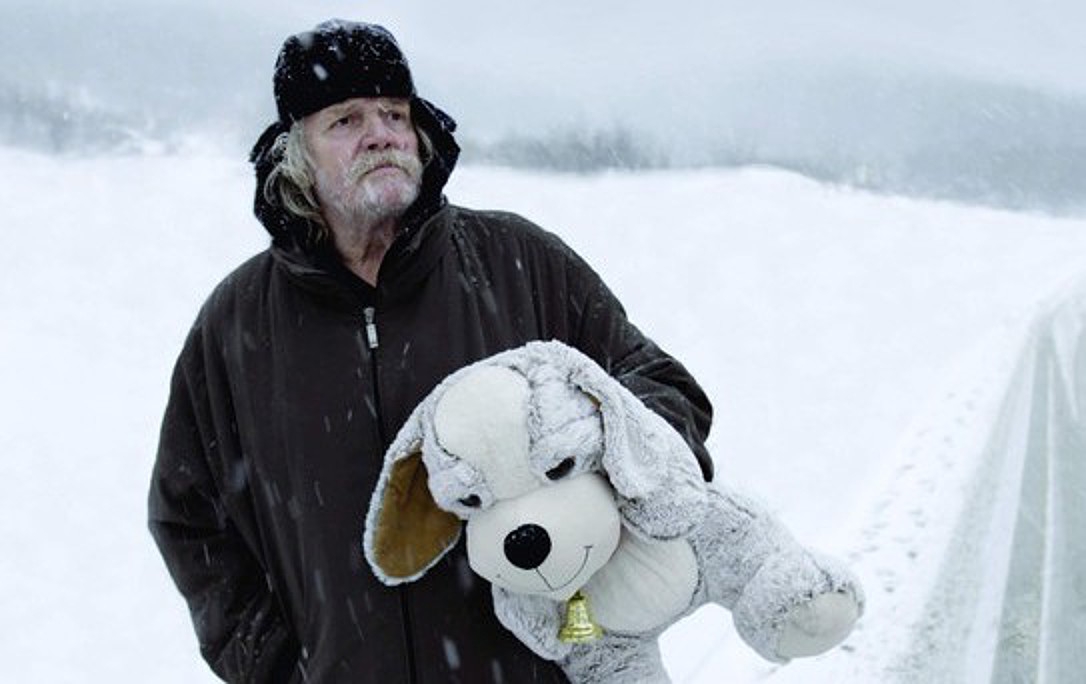 Time and Tide are eight artists living and working in Cornwall, brought together largely through teaching or working in...