Cornwall Film Festival // Even When I Fall

Dir. Sky Neal & Kate McLarnon | UK | 2017 | 95 min
The story of two remarkable young Nepali women, both survivors of human trafficking into corrupt big-top circuses across India. They met as teenagers in a Kathmandu refuge after they had been rescued and it is here that we begin our story – in the often overlooked aftermath of a childhood spent in captivity and forced labour. They were inadvertently left with a secret weapon by their captors – their breathtaking skill as circus performers.
The film traces their journey as they work hard with 11 other survivors of human trafficking to build Circus Kathmandu – Nepal’s first and only circus – following their stories as they face the families that sold them and seek acceptance within their own communities. With Circus Kathmandu they discover a new strength, pride and something more: a sense of responsibility that comes with the stage – to use the crowd’s attention to spread a message, to educate against trafficking.
Receiving it’s World premiere Sheffield Doc/Fest 2017  “Even When I Fall transforms individual experiences into a thoughtful, wide-ranging documentary touching on universal themes of the importance of education and the need for female empowerment” Allan Hunter SCREEN Daily.
Screening in the Library 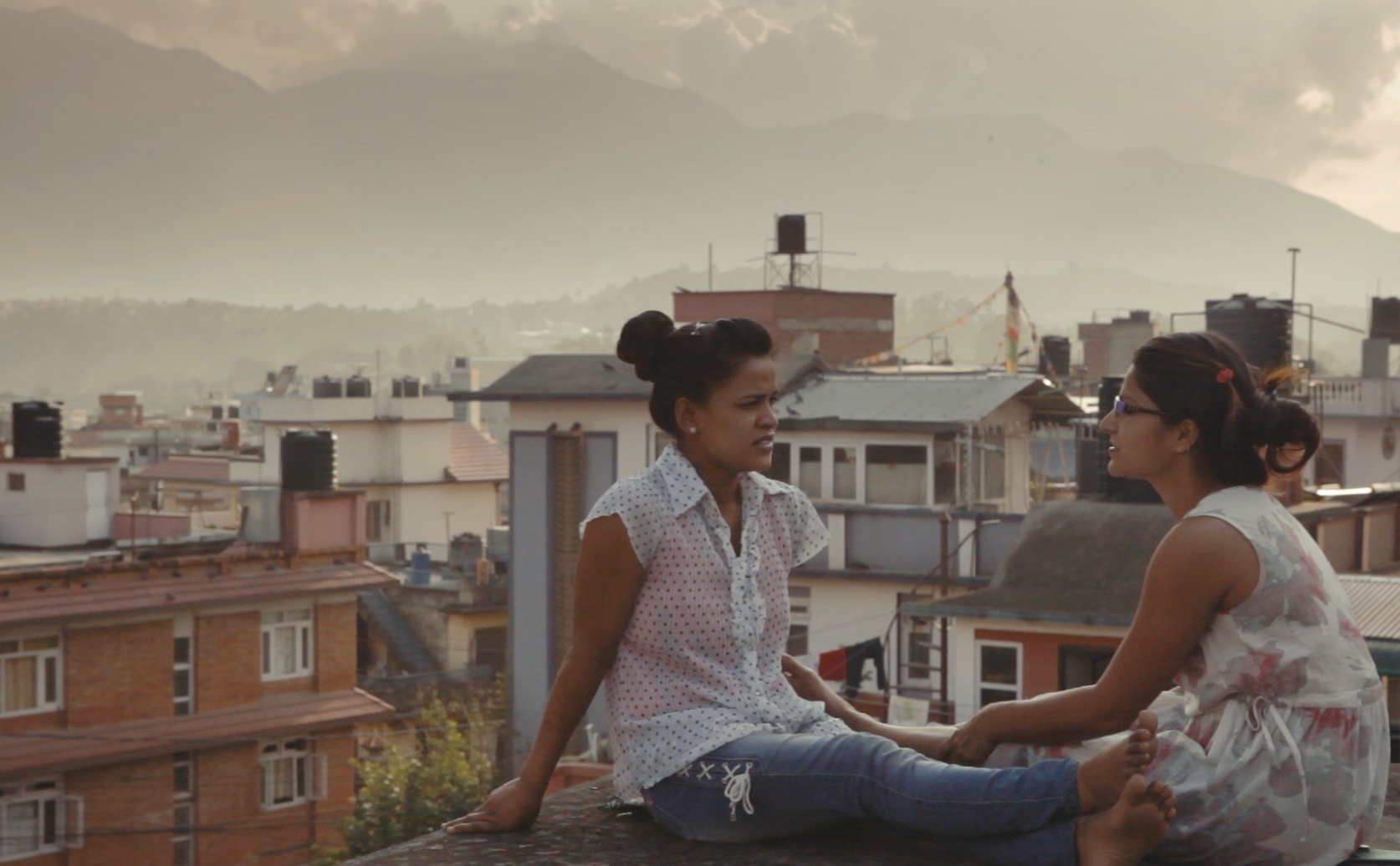