Direct from Total Sell Outs  at the Gilded Balloon, Edinburgh Fringe 2017 and Brighton Fringe 2017, and following sell out Edinburgh Fringe runs in 2015 and 2016 plus a sell-out UK tour, award winning* comedian George Egg (the ‘Anarchist Cook’) returns with a BRAND NEW SHOW demonstrating more live cooking and laugh-out-loud comedy.
In ‘GEORGE EGG: DIY CHEF’ a health scare sees George banned him from the family kitchen, but relocated to the garden shed his imagination and resourcefulness lead him to build an improvised kitchen there instead. During an inspiring and inventive evening of stand-up, live cooking and comedy lecture, George prepares a breakfast, a lunch and a dinner using the most unconventional of methods.
It’s funny, inspiring and absurd in equal measure. Expect power tools, gardening equipment and office supplies to be re-purposed and abused. Expect lots of laughs. Expect to learn something new. And you get to taste the food at the end.**
*Spirit of the Fringe Award 2015
**at your own risk!

‘the wonderfully talented George Egg is genuinely unique’ The Independent
‘trust us, you won’t believe how good the food tastes’ The Scotsman 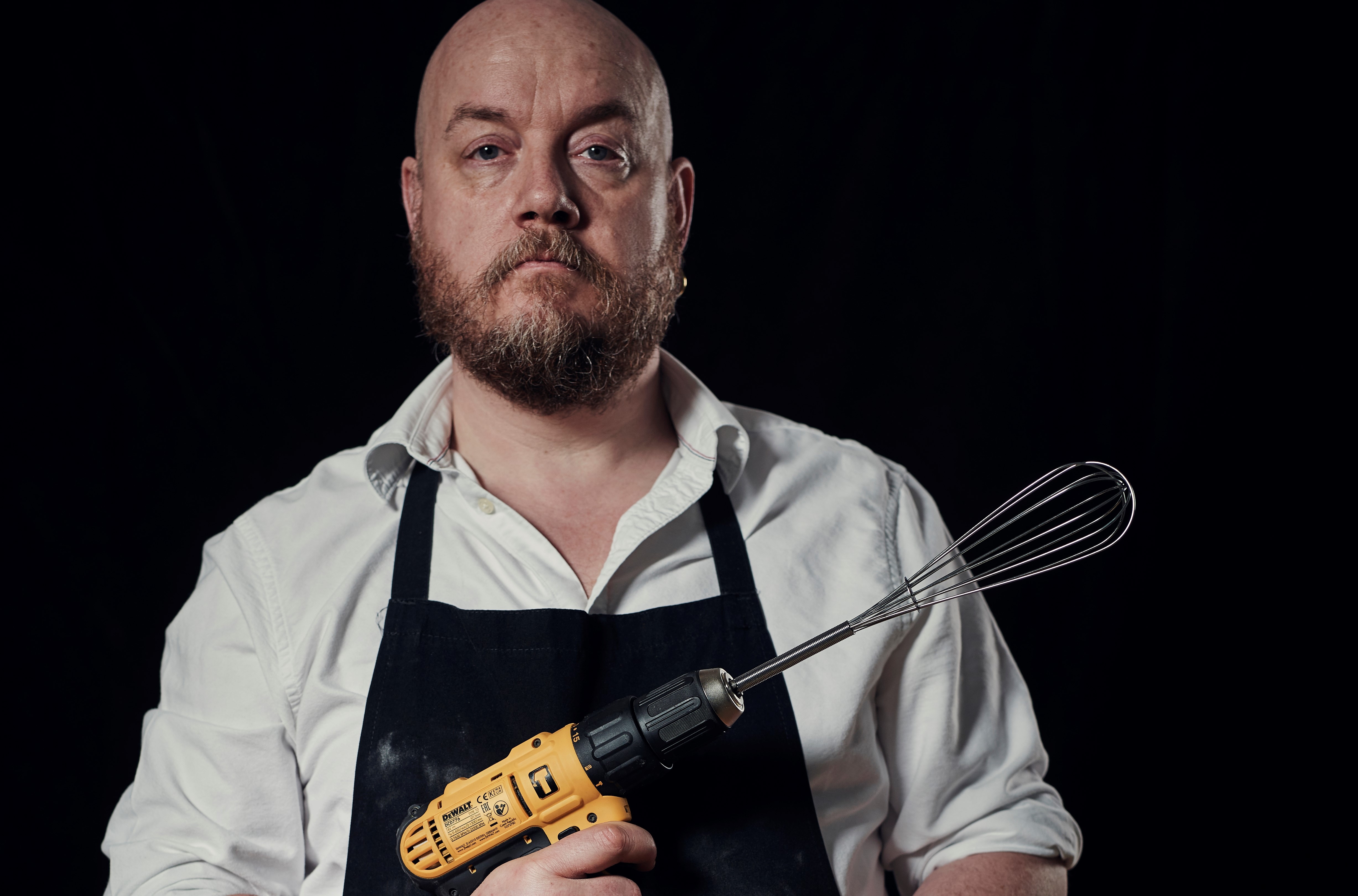 Calling local artists! We're looking for the best and most exciting original works from new and established artists to...