Pip, a seven year-old orphan boy, visits his mother’s grave. A frightening encounter with an escaped convict begins a series of events that will change his life forever.

Written by one of England’s greatest authors, Charles Dickens, Great Expectations is the profound and complex story of Pip’s journey through life.

Some of his most memorable characters – the terrifying Magwitch; Joe Gargery, the kind and generous blacksmith; the eccentric Miss Havisham; the cold and beautiful Estella; Mr Jaggers the pompous lawyer and Pip’s wise friend, Herbert Pocket – are vividly brought to life in this anarchic and joyful telling of this glorious tale. 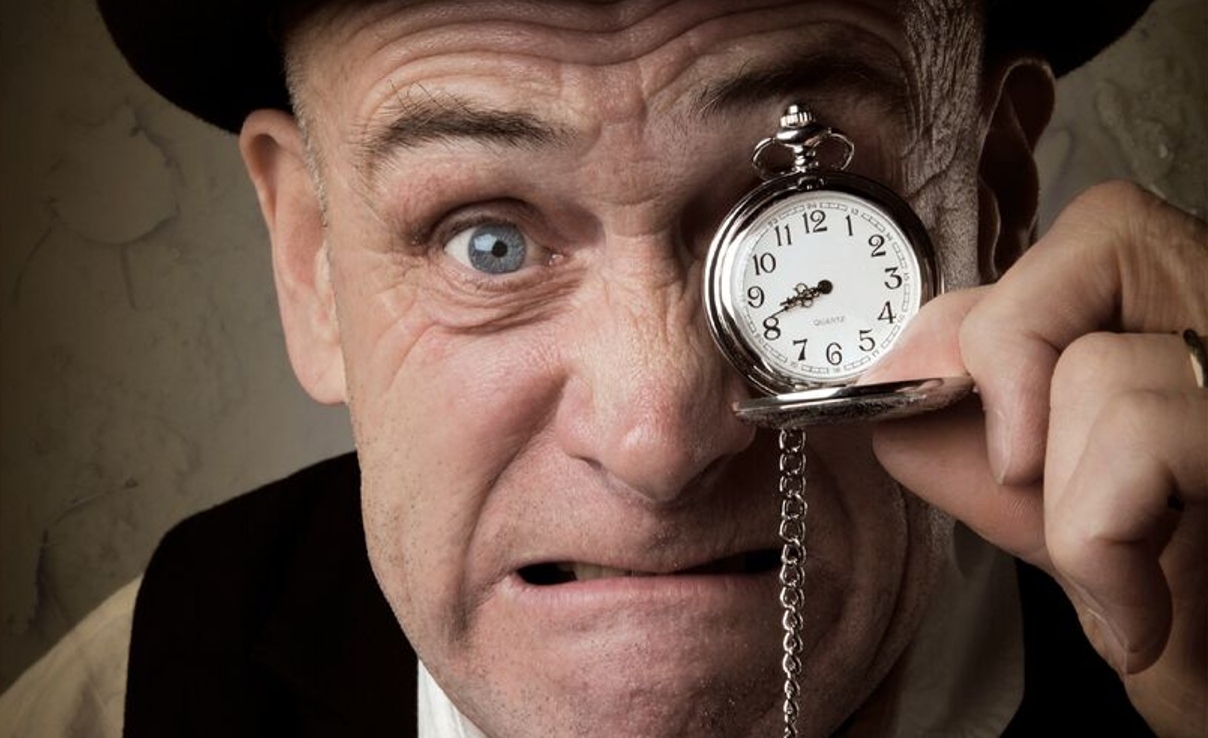 Star of the iconic film Breaking Glass, the award winning singer-songwriter celebrates the Hallelujah moments of a...