Join Bill Drummond, legendary avant-garde musician and Scottish artist, best known for his work with KLF 'one of Britain's most incendiary bands… who burned £1m on a remote Scottish island’ (BBC). He’ll present the only screening in 2018 of his award-winning film "Imagine Waking Up Tomorrow And All Music Has Disappeared” with post-film ‘performance’ lecture. Ticket-holders are invited to join Bill next day on a scenic walk. Tickets will sell quickly.
The film is only shown once a year - on 28 April - in the Atlantic Archipelago where one of 9 distinct languages are spoken: Norn, Gaelic, Scots, Manx, Irish, English, Romani, Welsh and Cornish. This year’s screening is in Cornwall. There will only be 8 more screenings of the film ever - the final one on the evening of 28 April 2026, when at midnight Bill turns 73. The film will never have a commercial release. 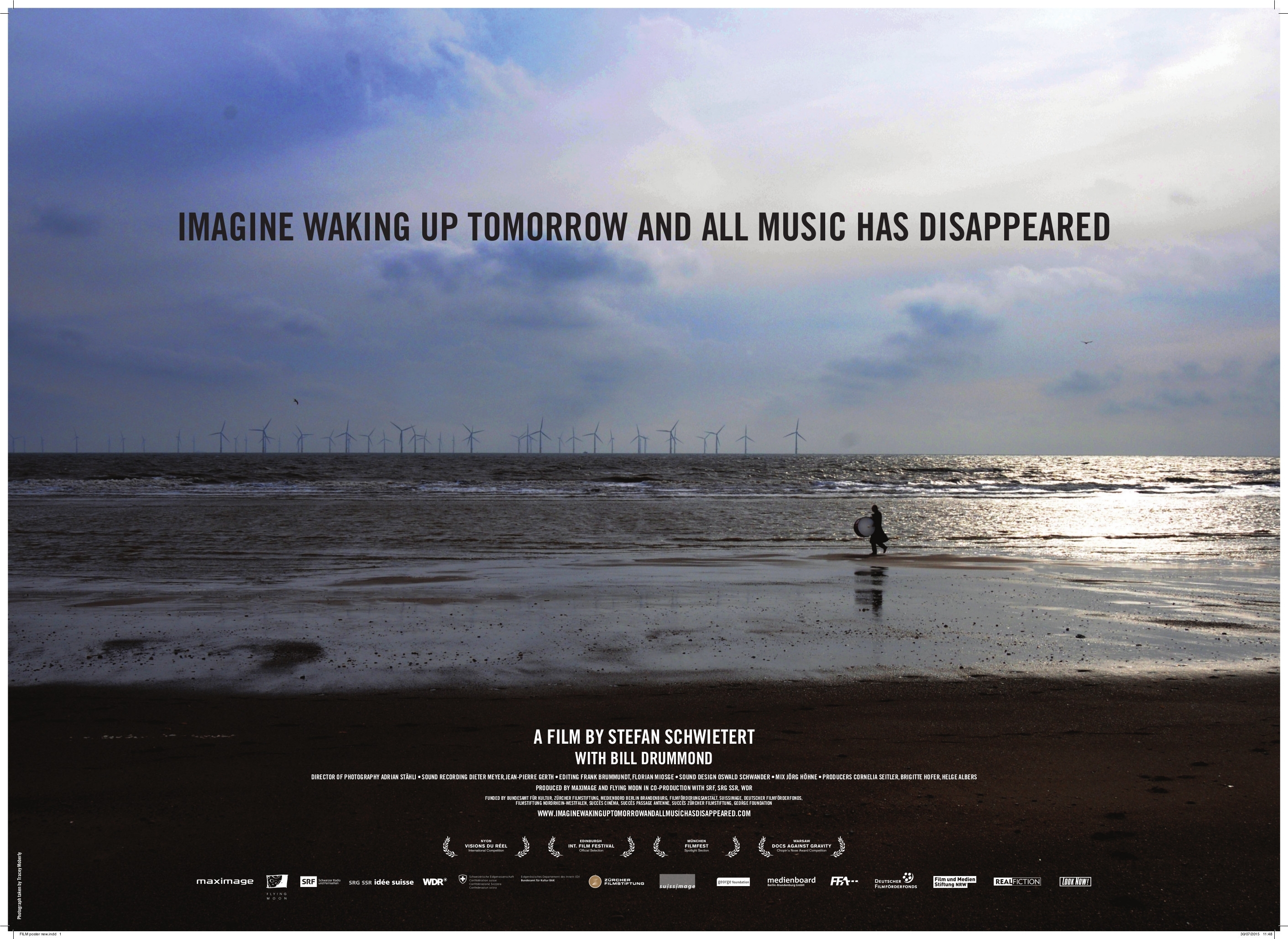