Next up in our Sailing Season is the fantastic award-winning feature documentary Vanishing Sail. We're thrilled to announce this screening will also feature a Q&A with the film's producer, Justin Sihera. Vanishing Sail tells the tale of Alwyn Enoe, one of the last boatbuilders practicing a trade passed down the generations from Scottish settlers that arrived in Carriacou in the 18th century.

Approaching his 70s and with no more orders coming in, he decides to build one last sailing sloop with the hope that his sons will continue the trade. The film follows Alwyn’s progress and despair over three years – from hauling trees out of the forest to a final traditional launching ceremony on the bayside.

Stories of trading by sail and smuggling contraband told by some of the last old Caribbean sea characters weave through the film like the currents of the Grenadines.

With the family’s hope & resources now in the wooden vessel, Alwyn tries to complete her in time to race in the Antigua Classic Regatta – five weeks & three hundred miles away – here traditional West Indian and metropolitan elements fuse to create the final resolution of the film…

"So the sea is our extension, that is our goldmine." Michael Caesar, Former United Nations Ambassador

"A haunting, captivating story that will pull heart-strings and etch in the mind of every viewer." CLASSIC BOAT 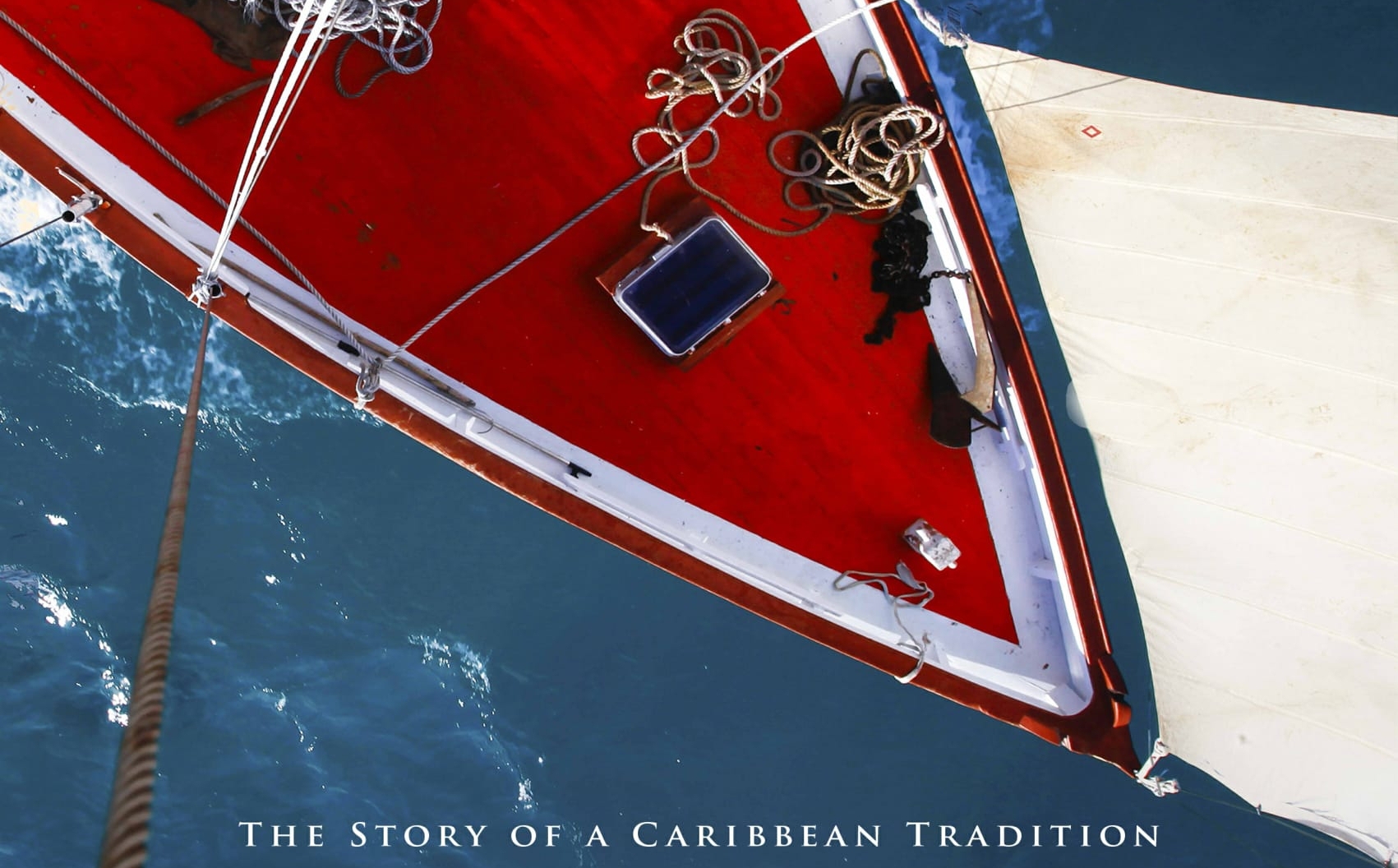 Fresh from a sold out run at the Edinburgh Fringe Festival, ‘Menopausal Mayhem’ is the perfect antidote to the doom...