Stu's back with a comic odyssey on how it works out in the end, and whether anyone cares.

Intelligent stand-up comedy for everybody, but of particular interest to people over thirty who've lost touch with all their old friends and can't eat just one pain au chocolat.

“A master of the form” The Independent 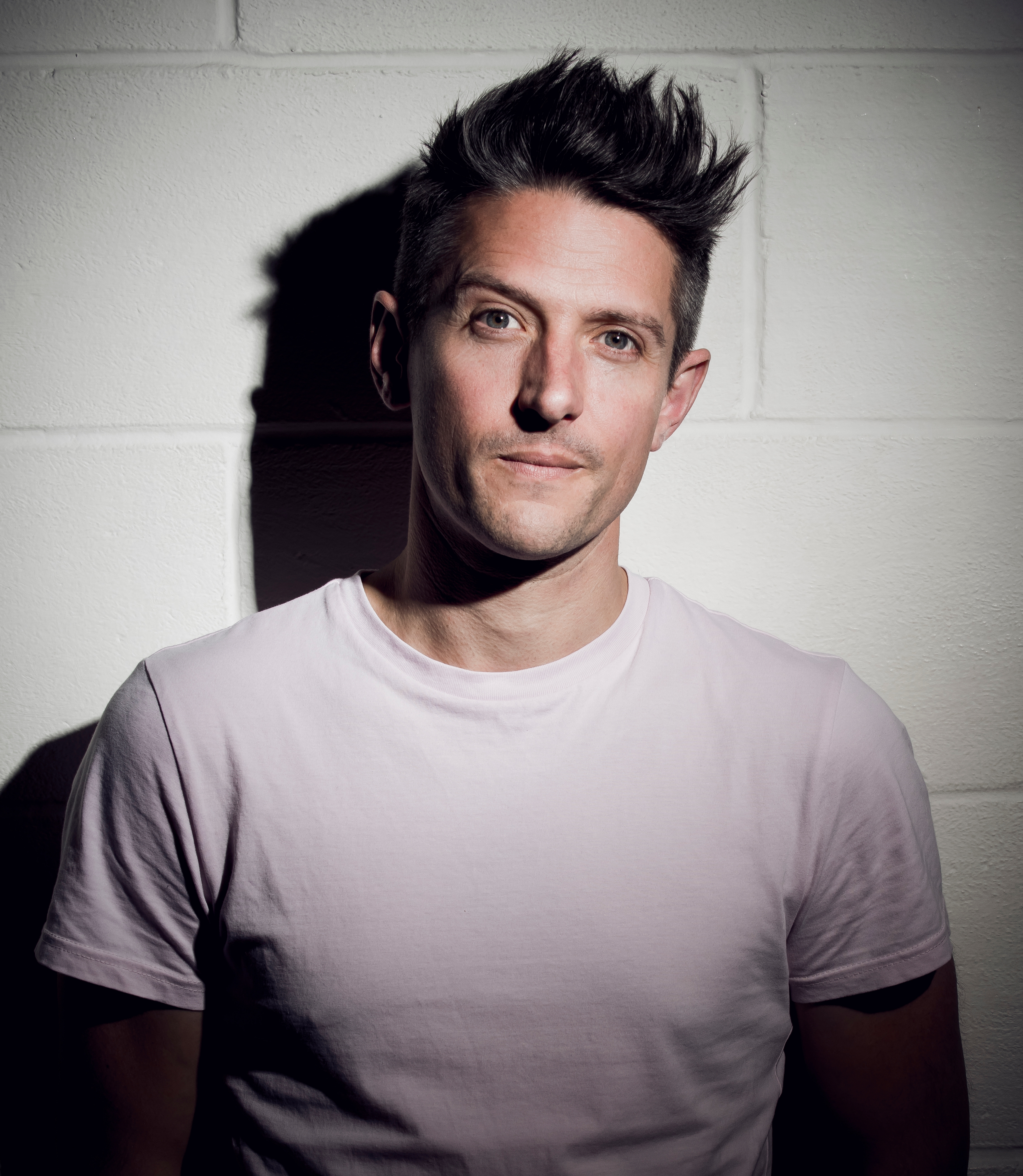 The Draw Of The Sea - On The Shoreline

Wyl Menmuir, author of The Draw of The Sea, will be in conversation with beachcomber and photographer, Lisa Woollett,...

A raw, vital and groundbreaking exploration of the adult film industry, PLEASURE is the unflinching first feature from...